Florida Democrats ask their own candidate to withdraw his candidacy after cocaine arrest: report 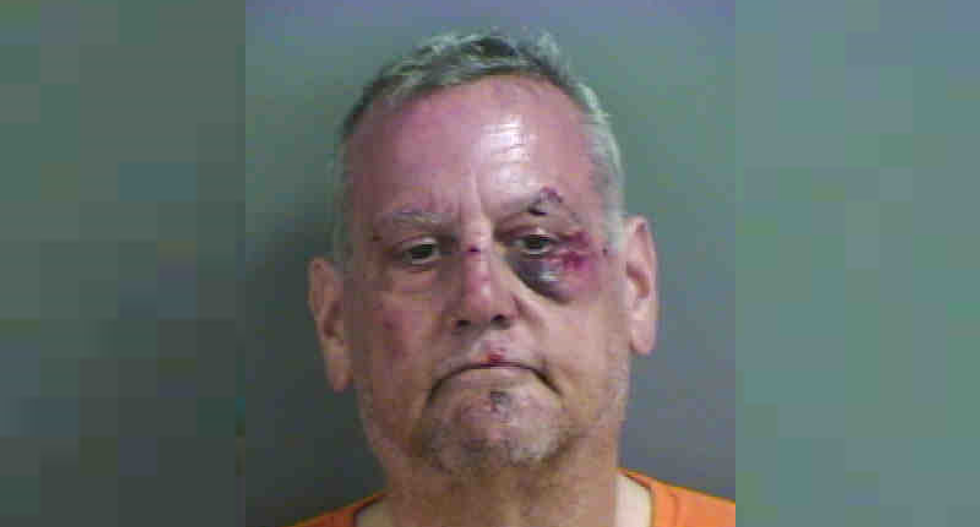 Democrats in Florida are asking their own candidate to end his campaign for county commission after an arrest for DUI and cocaine.

"A Collier County commission candidate's arrest in East Naples this past weekend has prompted calls from his party to drop out of the race," the Naples Daily News reported Monday. "John Jenkins, 55, was booked into the Naples Jail Center Sunday morning and faces a felony charge of possession of cocaine, according to a Collier County Sheriff's Office arrest report. He was released later that day on $5,000 bond."

Jenkins is the lone Democrat running for a seat being vacated by Commissioner Donna Fiala, who is not running for re-election.

Annisa Karim, chairwoman of the Collier County Democratic Party, issued a statement on the situation.

"We were saddened to hear of the difficult times John Jenkins is going through," Annisa Karim, chairwoman of the Collier County Democratic Party, said in a written statement. "We all deserve the space and privacy to deal with disruptive issues in our lives. It would be in his — and the community’s — best interest, therefore, for Mr. Jenkins to withdraw from his run for County Commission in District 1."