Former CIA officer charged with spying for China -- and how he got caught is ‘worthy of a spy novel’: NBC 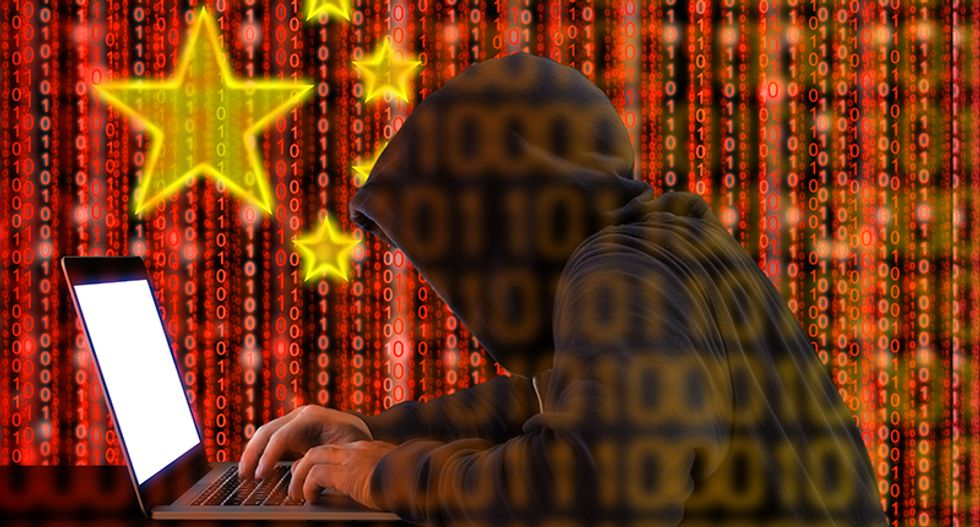 For the second time, a former CIA officer was charged with spying, NBC News reported Monday.

Alexander Yuk Ching Ma was a 15-year veteran of the CIA, but on Monday he was charged with selling U.S. secrets to China.

What was the most shocking, however, is how prosecutors said they were able to get Ma to confess to espionage. According to court documents, 12 years after Ma retired, he met with at least five officers with the Ministry of State Security in a Hong Kong hotel room.

"He 'disclosed a substantial amount of highly classified national defense information,' including facts about the CIA's internal organization, methods for communicating covertly, and the identities of CIA officers and human assets," said the court filings.

Ma was given a job as a Chinese linguist in the FBI's Honolulu field office where he used his security clearance to copy classified documents about guided missile and weapons systems.

The court documents reveal that the undercover operative claimed to be doing an investigation "into how Ma had been treated, including the amount he had been compensated."

"A video recording showed Ma counting $2,000 in cash provided by the undercover operative, who said it was to acknowledge his work on behalf of China," the report claimed. "Investigators said Ma, who was born in Hong Kong, explained that he 'wanted 'the motherland' to succeed' and admitted that he provided classified information to the Ministry of State Security and continued to work with some of its same representatives who were at the 2001 meeting."

Ma isn't the only one in his family caught spying, however. He has an 85-year-old relative who worked for the CIA but later was found to have been a Chinese spy. He wasn't charged because he has "an advanced and debilitating cognitive disease."

It was just last year that former CIA officer Jerry Chun Shing Lee was sent to prison for 19 years after confessing to conspiring with China after working for the CIA.