Fox's Lou Dobbs served as the 'shadow chief of staff of the Trump administration': ex-DHS official 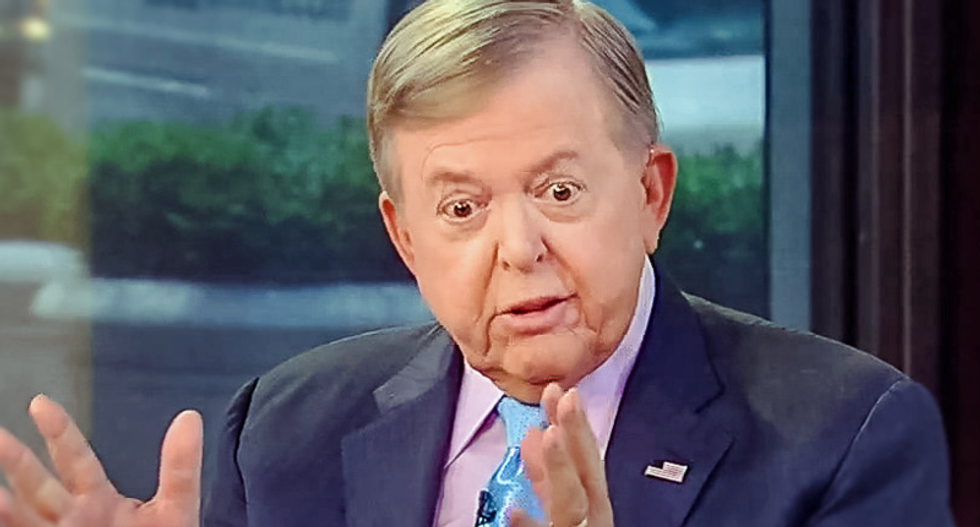 "This is really disheartening but there was a period of time where, at first jokingly, we would say that Fox late night host Lou Dobbs was the sort of shadow chief of staff of the Trump administration," Miles told CNN host Anderson Cooper on Friday.

"Why did we say that? Because the president would call us and he would say, and pardon my language, why the hell didn't you watch Lou Dobb last night? You need to listen to Lou. What Lou says is what I want to do," he explained.

"So if Lou Dobbs peddled a conspiracy theory on late night television or made an erroneous claim about what should be done at the border or with some law enforcement operation, the president wanted us to be tuning in every night," Miles said.

"My response to that was I don't have any time to watch Lou Dobbs in the evening. You have us running a 250,000-person department and we're trying to guard against some of the most severe threats to the country. We can can't be watching Lou Dobbs and taking our orders from him, but this happened on a regular basis."