German neo-Nazi on trial over politician murder admits to killing 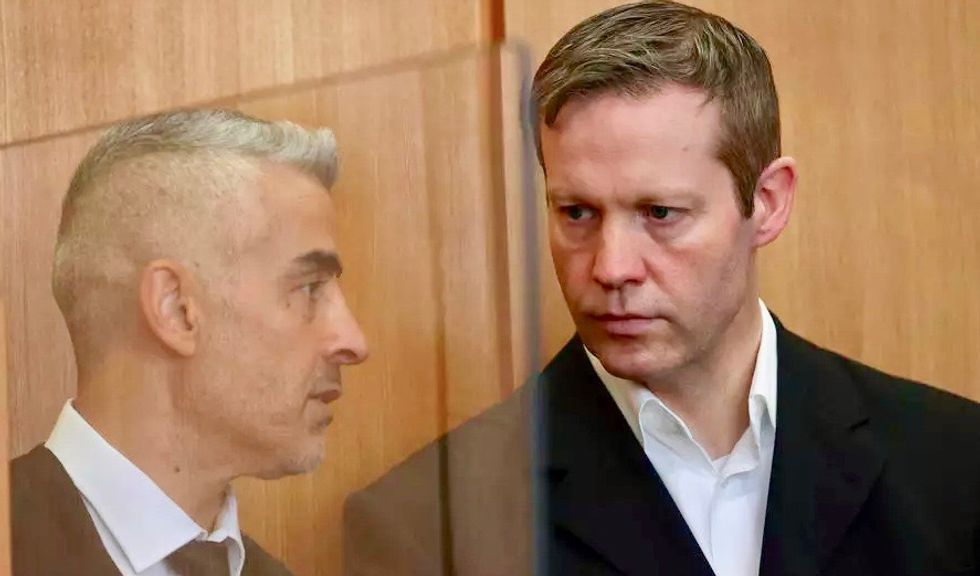 A German neo-Nazi on trial over the murder of pro-refugee politician Walter Luebcke admitted Wednesday to the killing that has shocked the nation and highlighted the growing threat of right-wing extremism.

"I fired the shot," Stephan Ernst, 46, told the court of the killing in a statement read out by his defense.

Federal prosecutors have said Ernst was motivated by "racism and xenophobia" when he allegedly shot Luebcke in the head on June 1, 2019.

Apologizing to the victim's family, Ernst said he had carried out a "cowardly and cruel" act.

He insisted that he did not act alone but along with co-defendant Markus Hartmann, who stands accused of helping him train with firearms -- including the murder weapon.

"I know that what I and Hartmann did to you will always be inexcusable. What we did was wrong," he told the family in the statement.

"No one should die because he has another view," said Ernst, adding that he had been "misled by wrong ideas".

He supported Merkel's 2015 decision to open the country's borders to refugees, with more than one million arriving since then, and spoke in favour of hosting asylum seekers in a local town.

Prosecutors say Ernst and his accomplice attended a speech by Luebcke in October 2015 when the politician defended helping refugees, adding that anyone who did not agree with those values was "free to leave the country".

The remark was widely shared online and turned Luebcke into a hate figure for the far right.

After the speech, Ernst "increasingly projected his hatred of foreigners" on to Luebcke, according to the indictment.

Angered by mass sexual assaults by migrants against women in Cologne on New Year's Eve 2015 and the 2016 terror attack in the French city of Nice, Ernst "began planning the murder in earnest" and started tracking Luebcke's movements, the indictment said.

Between 2016 and 2018, prosecutors say Ernst worked with Hartmann to improve his skill with firearms, and the two attended right-wing demonstrations together.

In the course of their investigations, prosecutors separately charged Ernst with attempted murder for allegedly stabbing an Iraqi asylum seeker in the back in 2016.

Ernst has a long criminal history and was known to police as a neo-Nazi sympathiser.

He was convicted of an attempted bomb attack on an asylum home in 1993. In 2009, German media say he took part in neo-Nazi clashes targeting a union demonstration.

But Ernst then slipped off the security services' radar, leading to criticism that the authorities were not taking the far-right threat seriously enough.