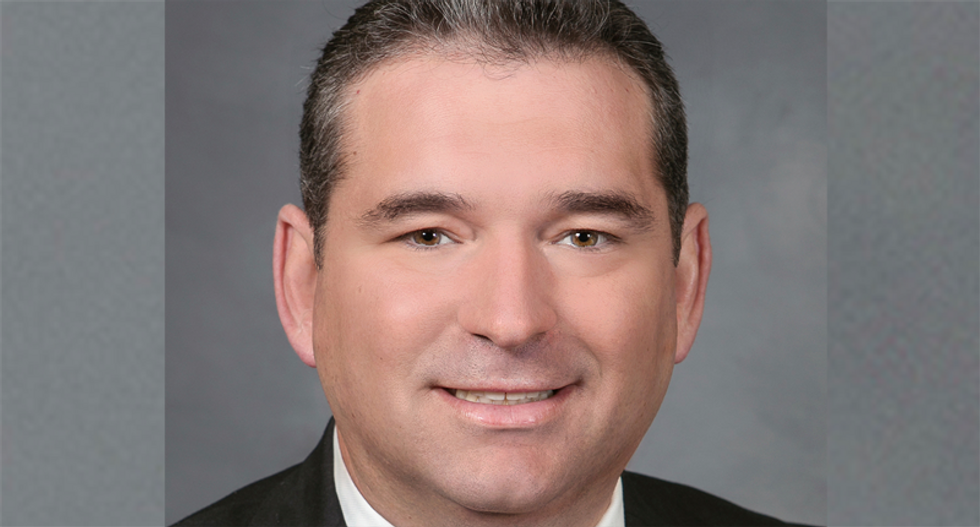 "Federal court documents show Lewis was charged Thursday with not filing taxes and making false statements to a bank," reported Will Doran. "The court document laying out the charges says that Lewis came up with a scheme to secretly siphon donors’ money out of his campaign account and put it to personal use. He reported that his campaign was sending money to the North Carolina Republican Party but in reality, the court document says, he was writing checks to a bank account he controlled. He put the account in the name of a company — which federal prosecutors say never existed — that he called “NC GOP, Inc.” to disguise what was going on. The charges outline $65,000 that he allegedly took for personal use in 2018."

Lewis has agreed to a plea deal, saying, "These are my mistakes, and my mistakes alone."

Lewis is best known for being an architect of the infamous North Carolina congressional gerrymander — one of the most lopsided in modern history — giving Republicans a 10-to-3 seat advantage in a state that votes roughly down the middle. He justified this by saying, "I think electing Republicans is better than electing Democrats." The Supreme Court declined to rule the map unconstitutional, although state judges in North Carolina subsequently did.