GOP forcing Trump to build ‘bizarre narrative’ as a friend to Black people: ‘Art of the Deal’ co-author 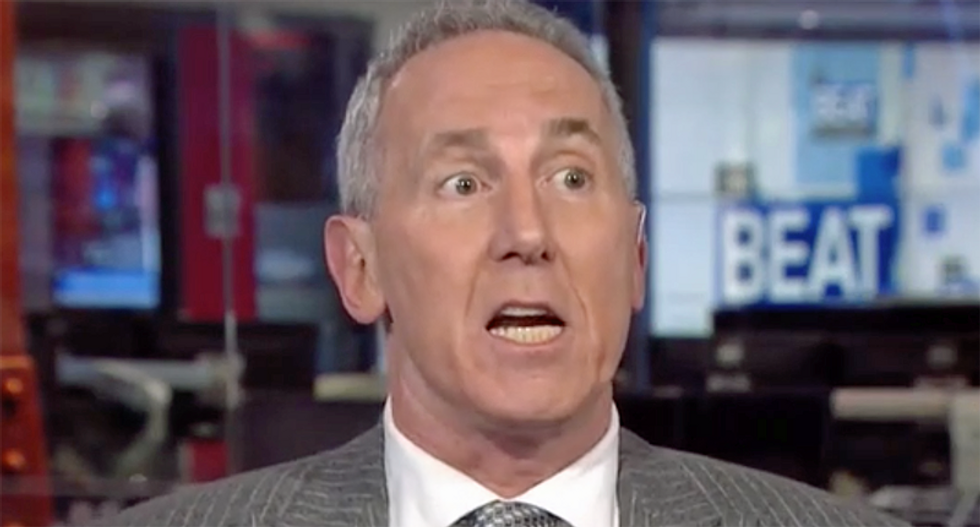 On Wednesday, "Art of the Deal" co-author Tony Schwartz broke down how the Republican convention is building a counternarrative to try to strengthen President Donald Trump with a few key groups of voters.

"There's three audiences that speech will have a different influence on," said Schwartz. "There's his base. They don't care what he says. They're with him night, day, eyes open, eyes closed, doesn't matter. There's the Biden supporters and the Democrats who are not going to be, you know, will affect how they move forward in the campaign, but they're not the target of this speech."

"So, really, we're talking about the 7 percent, 8 percent, who in one measure or another are swing voters or on the fence," said Schwartz. "What he's going to do, almost surely, is he's going to continue to build this bizarre fantasy that he's a reasonable human being and that he's got progressive instincts, that he loves women and he loves Black people and he loves Mexicans and that's been the fantasy that he has built during this week."

"By the way, I don't think it's been his choice," added Schwartz. "I think it's one of the rare times where he's listened to other people, and they've said to him, we know you hate all those people, we know you want to speak to your base, but what we want you to do is to bring 1 percent more black people to you and a half percent or 1 percent of suburban women."