‘Where’s the evidence?’ GOP lawmaker gets stumped on CNN after railing against mail-in voting 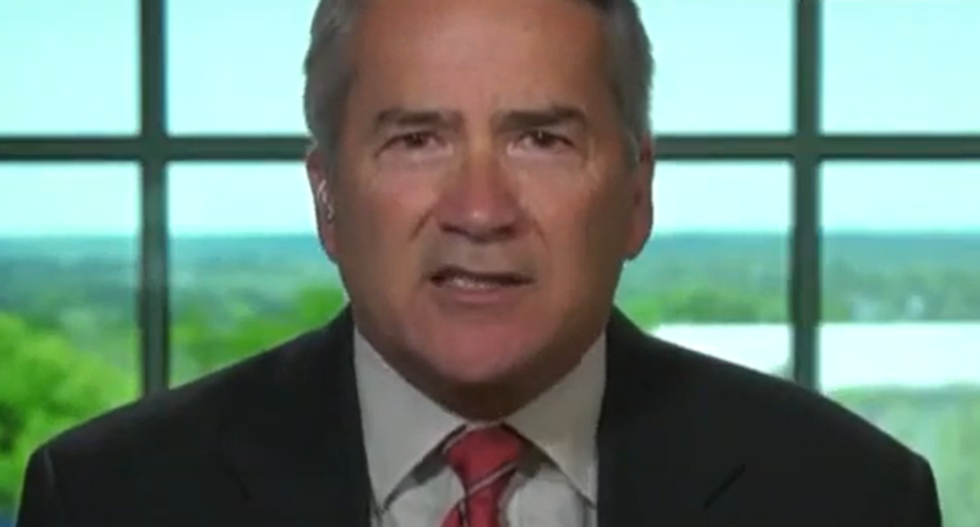 "I want to ask you about mail-in voting because, as you know, the president claimed with an increase in mail-in voting, this will be the 'most rigged election in history,'" said Sciutto. "Georgia, where you're from is one of 34 states that offers mail-in voting without an excuse. It's done so since 2005. Do you believe that policy needs to be reversed in Georgia?"

"Two different things," said Hice. "You have absentee voting been here for a long time. No one that I know of is opposed to absentee ballots."

"What is the difference?" said Sciutto. "They vote through verified by signature, et cetera."

"No, no, there is an enormous difference," said Hice, incorrectly.

"Why does the president say mail-in ballots are okay in Florida and Arizona, run by Republicans, not elsewhere?" Sciutto pressed him.

The argument grew more combative, with Sciutto and Hice raising their voices over each other. Hice ultimately admitted that widespread mail-in voter fraud "has not happened yet," and Sciutto instructed him to "please bring some data to support your claims" next time.