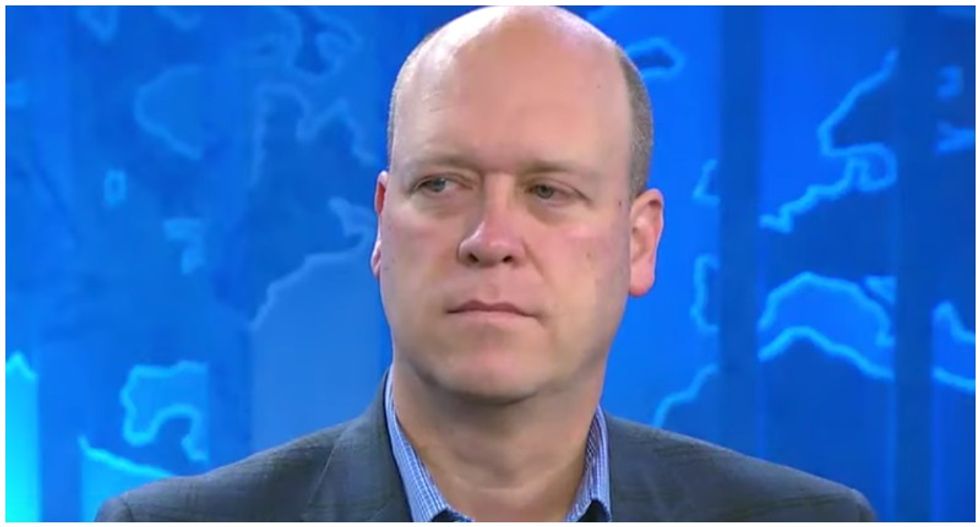 San Diego County GOP Party Chairman Tony Krvaric has railed against what he claims is the rampant fraud associated with mail-in voting. In a May 3 tweet, he said that vote-by-mail is "fraught with danger." But according to a report from Voice of San Diego, Krvaric has voted by mail in 22 consecutive elections dating back to 2004.

Krvaric says his record doesn't matter because he made sure his voting was secure.

“The voter file is notoriously poor with incomplete or inaccurate information,” he said. “The problem is not my ballot, which I know to expect and usually drop off at the polling place but have mailed in a few times but would make sure to track that my ballot was received.”

According to former Republican political consultant Tom Shepard, voting by mail is "a hell of a lot more secure than filing taxes, or other things we do by mail."

“The lengths they go through – I mean they manually scan every signature and match it to the voter file," Shepard said. "That’s why it takes so long to count the last absentees. It’s a darn full-proof process. For there to be mass fraud in that process, I don’t think it would be possible.”

A Washington Post analysis found voter fraud to be exceedingly rare, with only 372 possible cases of double voting or voting on behalf of deceased people out of 14.6 million votes cast in three vote-by-mail states in 2016 and 2018.

Read the full report over at Voice of San Diego.