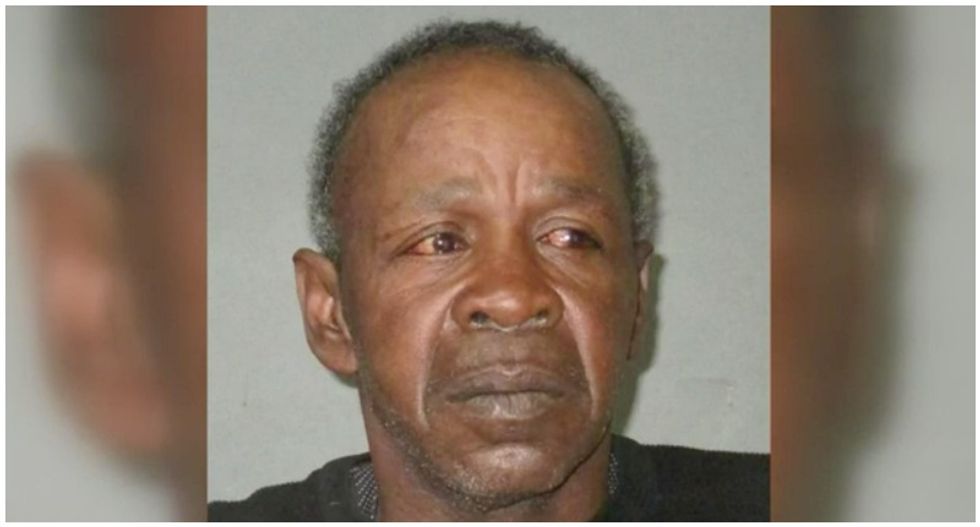 Police are investigating an incident in Baton Rouge, Louisiana, where a Black man who asked a woman for money in a Trader Joe's parking lot was gunned down shortly thereafter, WAFB9 reports.

“Yes, he did ask for money. Yes, maybe he did come a little into my space to speak to me, but that’s not a death sentence,” the woman who was solicited for money said.

The woman only identified as Kaylee, says she and her roommate were leaving Trader Joe’s Saturday evening when they were approached by 61-year-old Danny Buckley, who was begging for money in the store's parking lot.

“He was like, you know, ‘Hey, can I get some money?’ And I didn’t have any cash or anything. I just kept walking and I didn’t engage with him,” Kaylee said.

Kaylee says that as she got into her car, she overheard Buckley talking with another man who was telling to him to leave women alone. That's when she and her roommate heard a loud pop.

“She [roommate] thought something had fallen to the ground. She thought she had dropped something. She ends up getting into the car and she says, ‘I think that guy has a gun.’ And I was like, ‘There’s no way,‘” said Kaylee.

Kaylee tells WAFB that she made sure to tell police that she never felt threatened by Buckley.

According to sources speaking to Baton Rouge Business Report, the shooter fired in "self defense" because he felt his wife was threatened by Buckley. BRPD told WAFB there have been no arrests. Police have not released the name of the person who shot Buckley.