'He is evil': George Conway chokes up as he explains when Trump’s racism finally hit home 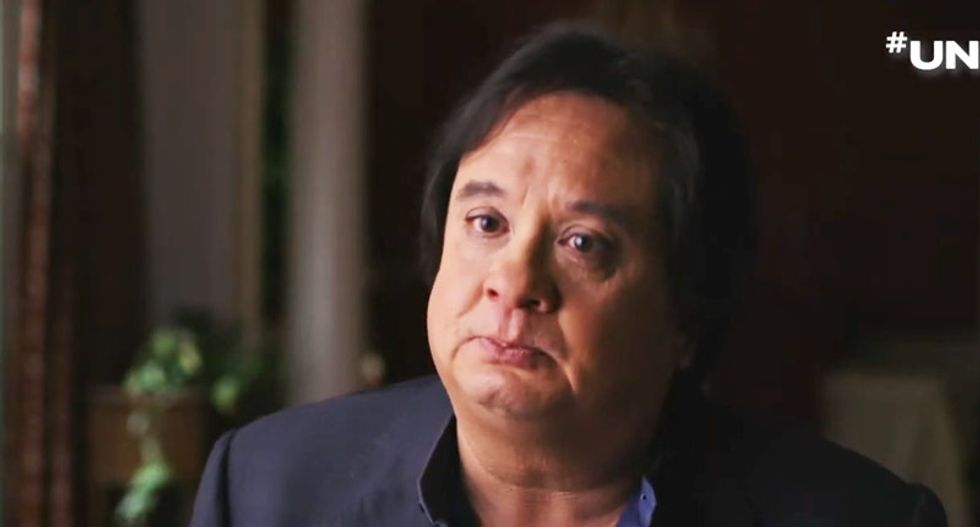 In an upcoming documentary, conservative attorney George Conway emotionally recalls when he first realized beyond a doubt that President Donald Trump is a racist.

“My mother came from the Philippines. She came to the United States in the late 1950s. So I’m half Filipino, and the other half is some mixture of Irish, Scottish – you know, I’m classic American mutt,” Conway explains in a clip of the documentary "#Unfit: The Psychology of Donald Trump."

“I think of myself as an American. I just assume people aren’t racist. And I tend to forget that, well, some people are. And that’s sort of the lesson with Trump is. I just gave him the benefit of the doubt.”

“It brought back that memory of the one time I really remember, wow, there really are people like that here. I was with my mother when I was a teenager in a parking lot in Massachusetts and somebody said to her, ‘go back to your country.’ It came home to me then. This man is a racist. He is evil,” Conway says in the clip.

The documentary also includes interviews with doctors and mental health professionals, who provide insight into the mental pathologies they believe drive Trump’s behavior.

“#Unfit” is set for a limited theatrical release on August 28 before heading to on-demand platforms on September 1.