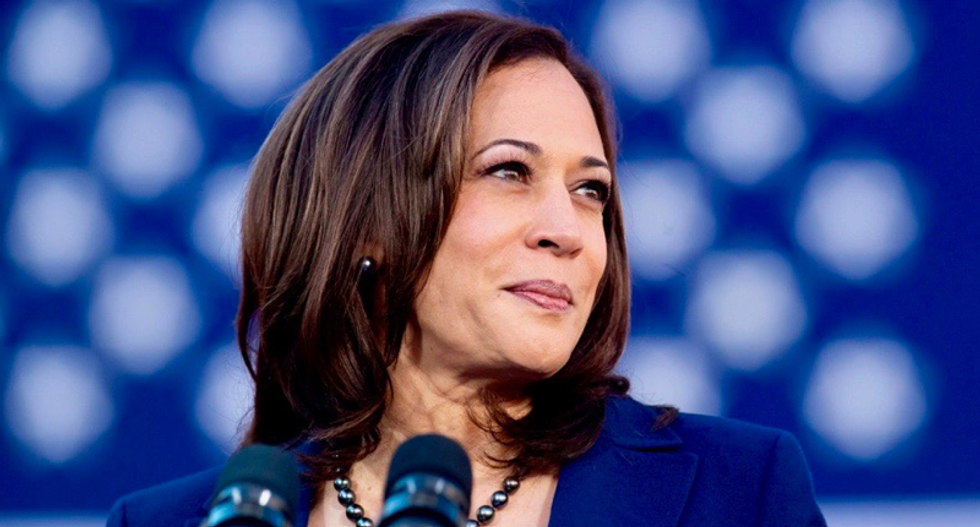 On Wednesday, writing for The New York Times, Katie Rogers broke down how the president's continual attacks on women in politics — combined with his characterization of women voters — reveals a fundamental misunderstanding of modern gender norms.

"After Joseph R. Biden Jr., the presumptive Democratic nominee, announced on Tuesday that Ms. Harris would be his running mate, Mr. Trump wasted no time sorting her into the “nasty” camp, a category occupied by the last woman to run against him on a Democratic ticket," wrote Rogers. "Attacks soon followed. On Wednesday morning, after his allies on Fox News had spent the evening comparing Ms. Harris, who is of Jamaican and Indian descent, to unethical 'time-share salesmen' and 'payday lenders,' Mr. Trump crowed that the American 'suburban housewife' — a label used by the president to play into white racist fears about neighborhood integration efforts — would be on his side in November."

"Just as public attitudes on racism have shifted, threatening to turn the president and his embrace of the Confederacy into a living relic, his views on American women — particularly the suburban ones — are similarly anachronistic," wrote Rogers. "According to data compiled by Lyman Stone, a research fellow at the Institute for Family Studies who studies population, suburban stay-at-home wives make up only about 4 percent of the American population. In a more detailed look at the data, the Bureau of Labor Statistics reported in 2019 that the labor force participation rate for women with children under 6 was 66 percent. For mothers with children aged 6 to 17, the labor force participation rate was 77 percent."

Most ominously for the president, suburban women are paying attention to his lack of understanding of their lives. A recent NPR/NewsHour/Marist poll showed 66 percent of suburban women disapprove of Trump's job performance.