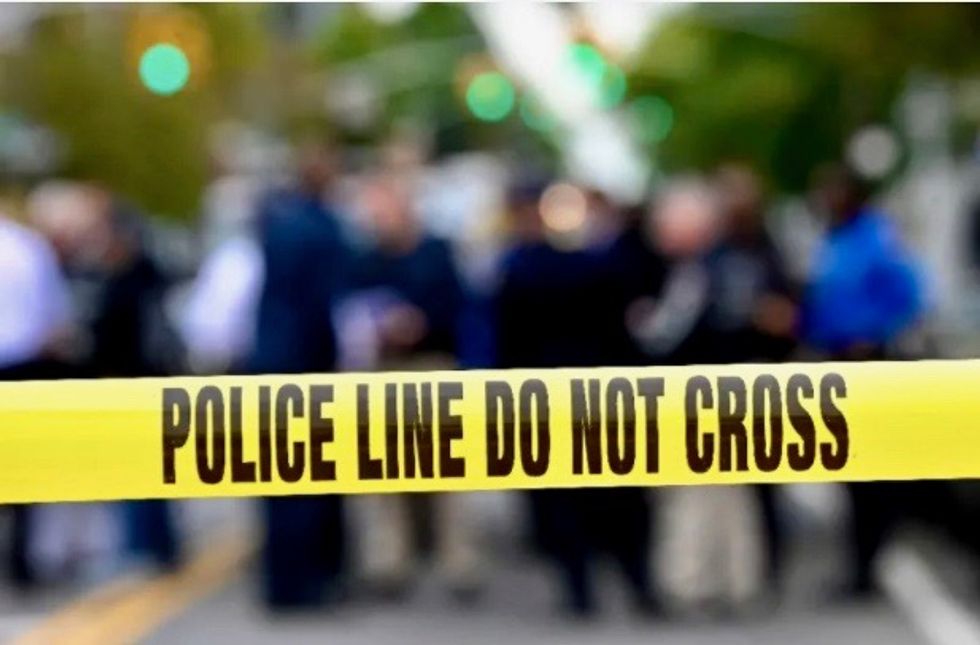 On Monday, CNN's Erin Burnett interviewed Raysean White, the bystander who shot the mobile footage of a police officer shooting Kenosha resident Jacob Blake in the back seven times in front of his children.

"You are narrating what you saw here, and obviously you saw a lot that happened before that was so disturbing you decided to start filming it," said Burnett. "Your video is the reason tens of millions of Americans now know about Jacob Blake and what happened here. I mean, how does it make you feel, as a Black man yourself, to actually see this happen? Where you were, to be the one who was able to pick up your phone and film it?"

"It is disturbing to actually look out my window where I live and see this man get shot by the police seven times. It is highly disturbing for me," said White. "But I'm pretty sure Jacob's kids were more traumatized than anybody during the whole situation. They were in the car. After the shooting, the mom of one of the children pulled Jacob out of the car, and that was very disturbing to look at. He's that close to these shots. He sees his dad in that condition. A 6-year-old child. It is highly disturbing."