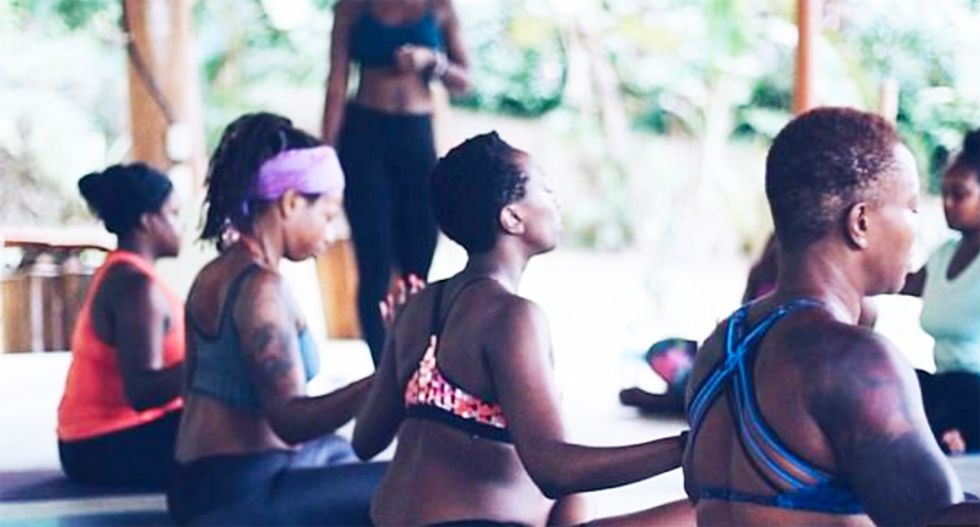 Participants at Women of Color Healing Retreat via Facebook

PHILADELPHIA — A week after thousands of Philadelphians flooded the streets in June in a massive protest over George Floyd’s death, Adriana Adelé led a free outdoor yoga class at Logan Circle for the city’s Black community. Dozens showed up for the session, which was part of Spirits Up!, a six-day wellness series that focused on healing for protesters and people who had experienced racial traumas.“During my class, on one side you could see the Art Museum, and on the other side you could see City Hall,” said Adelé, an instructor at Three Queens Yoga in Queen Village and Maha Yoga in Center City...

'Put it in full context': Jen Psaki shoots down Fox News reporter Peter Doocy after his false attack on Biden

“Before Joe Biden was president he said the COVID travel restrictions on foreign countries were ‘hysterical,’ ‘xenophobia’ and ‘fear mongering.’ So what changed?” Doocy demanded.