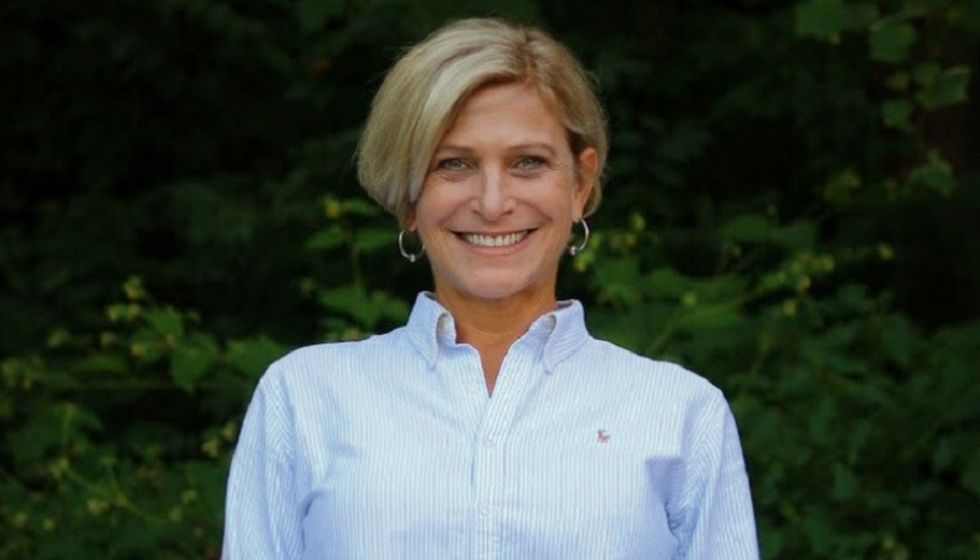 An Ohio woman who voted for President Donald Trump in 2016 says that she regretted it almost instantly -- and now she's running for office in the hopes of kicking the GOP out of power.

In an interview with Insider, Erin Rosiello, who is running for the Ohio House of Representatives as a Democrat, explains that she backed Trump in 2016 because America needed "somebody with a good business sense" instead of a "lifelong politician."

Once she saw how the president would behave after getting elected, however, she quickly changed her mind.

"But within weeks I was so sorry for my decision and have been kicking myself ever since," she says.

What makes the battle particularly personal for Rosiello is the president's efforts to dismantle the Affordable Care Act, which she said helped keep her alive after having to undergo chemotherapy and a lobectomy.

I still fear every day that he's going to pull the plug on ACA, which will take away preexisting coverage -- which would cost me my life," she said. "I made a horrible mistake — so much so that I'm willing to run for office in this very tumultuous time."