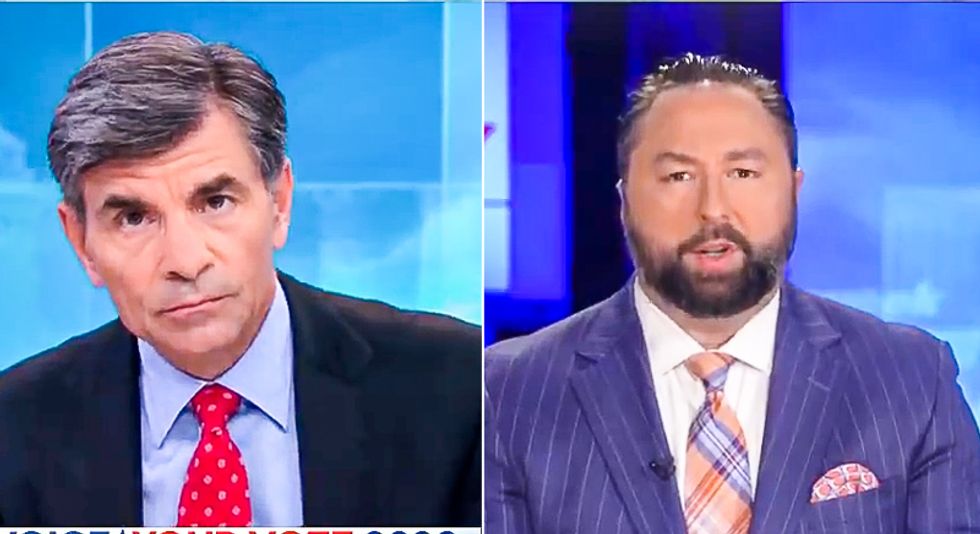 During an interview on ABC's This Week program, host George Stephanopoulos offered his condolences to Miller.

"Thank you very much," Miller replied. "It's a very solemn day here in Trump headquarters. I know the president would very much appreciate those words, George."

Miller went on to say that the campaign would make an announcement in coming days about a possible change in schedule due to the death of the president's brother.

Trump faced criticism over the weekend after he played golf while his brother was dying on Saturday.

Had the distinct honor to play golf today with @POTUS and be his partner! Truly enjoyed talking about our familie… https://t.co/NZAT7GCZYi
— Jay Feely (@Jay Feely) 1597526136.0

It was not immediately clear if the president planned to spend another day playing golf on Sunday.