'Joe was there': Lincoln Project ad highlights Biden's history as a loving dad 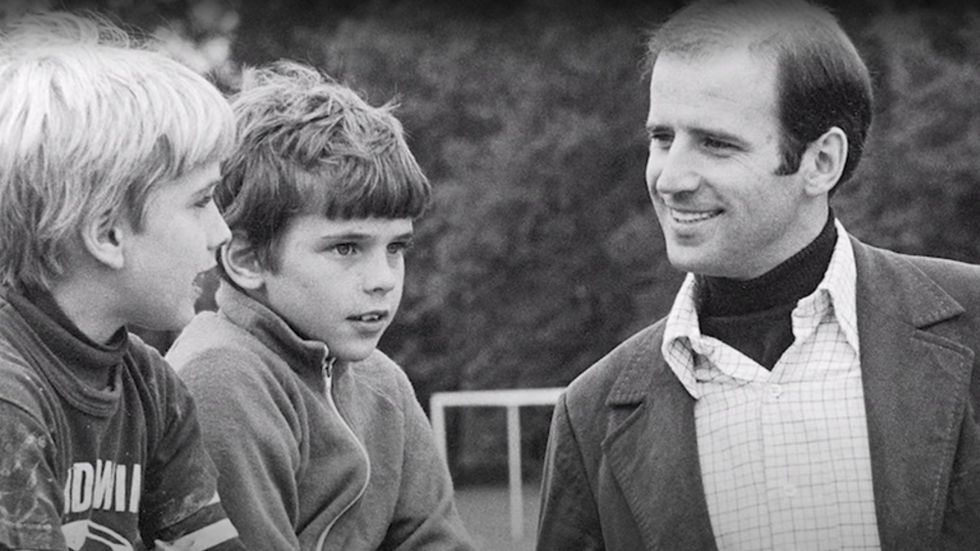 The ad details how Biden raised his two sons, Beau and Hunter, as a single father after he tragically lost his first wife and one-year-old daughter to a car accident in 1972.

"When the boys cried for their mother and sister, it was Joe who comforted them," the ad says. "Parent-teacher conferences? Joe was there. When help was needed and report cards were read, Joe Biden was there, because when Joe Biden makes a commitment, he always sees it through."

The ad concludes by praising Biden's "character, compassion, and decency," which it contrasts with Trump, whom the ad says lacks those virtue.