Joy Reid warns that the Trumps view themselves as monarchs: “It’s almost as if the election doesn’t matter’ 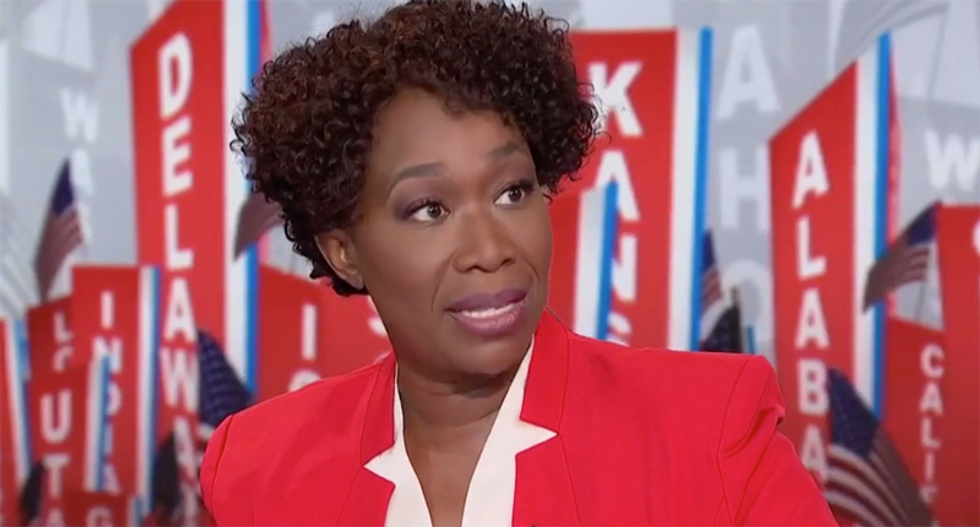 "What I have been thinking about today is the difference between a democracy and a constitutional monarchy," Reid explained.

"It's almost as if the election doesn't matter anymore because as far as Donald Trump and his family are concerned, they have established themselves as monarchs," she warned.