Kamala Harris is going to 'blow Mike Pence out of the water': CNN analyst 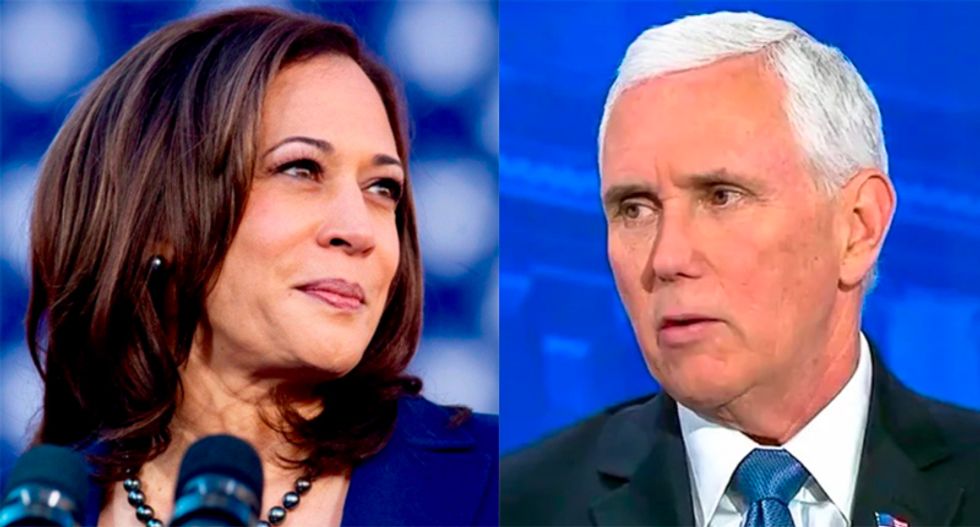 "First of all, when there is going to be a debate about health care, there's going to be no question and frankly no competition between who and what ticket is for giving more access to more Americans to quality health care and which party is trying to take away health care from millions of Americans. That will be a slam dunk for Senator Harris," said Cardona. "Also, do you remember watching her during the impeachment hearings? She eviscerated the witnesses. She eviscerated Jeff Sessions. He said to her, I'm afraid of your questioning right now. So, people are focussing on her prosecutorial debate skills, on her toughness, on her understanding of the issues, on how much she has fought for working families, for immigrants like you said, as a Latina, I'm so thrilled that Joe Biden picked her, she understands the immigrant experience."

"But Maria, that's a different format," said anchor Victor Blackwell. "In the Senate confirmation hearings you have five minutes to ask the question. It is the senator's time. When you're in a debate, you have, what, 60 seconds and you're bouncing back and forth with a 30-second rebuttal. I mean, same/same is the comparison, debate to debate."

"She will shine," said Cardona. "I guarantee you right now, Victor, she is going to shine and blow Mike Pence out of the water. You know why else, Victor, because they have no idea how to go at her. Right? You have, what, some of his supporters, even in his own administration, calling her weak on crime. Mike Pence called her weak on crime. And others saying she is a prosecutor that would lock up and throw away the key. You can't have it both ways!"