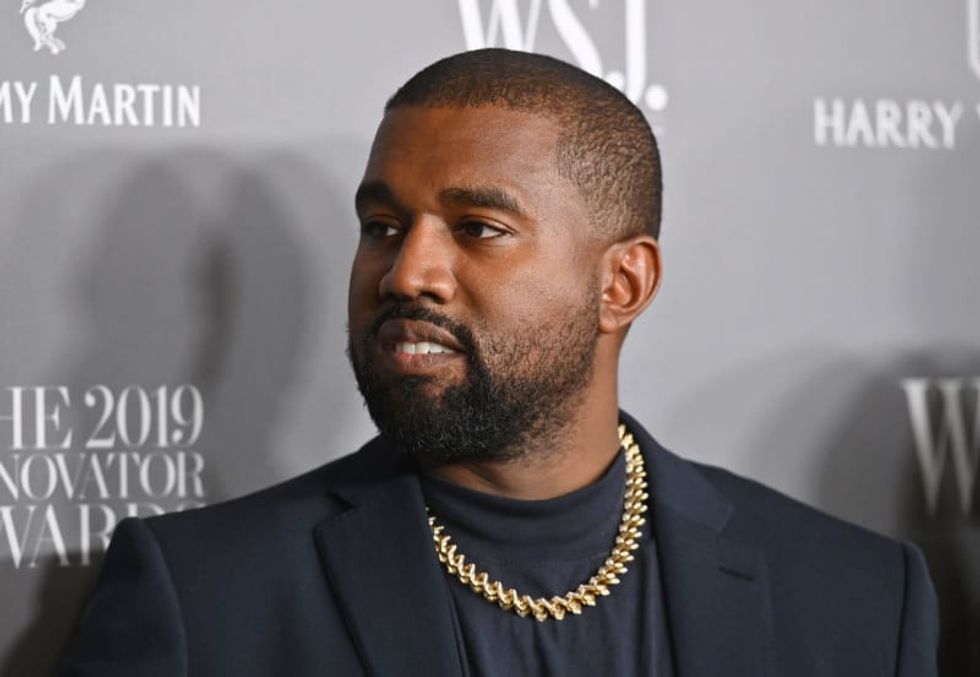 KANSAS CITY, Mo. — Kanye West’s presidential ambitions in Missouri are over.The artist fell 3,443 signatures short of what he needed to qualify for the November general election ballot, Missouri Secretary of State Jay Ashcroft announced Tuesday. Ashcroft’s office released a letter it sent to West outlining its findings.West, at one point a vocal Donald Trump supporter, has been waging a presidential campaign largely viewed as a publicity stunt to promote a new album. Still, he will appear on the ballot in multiple states.Republican operatives have been publicly linked to efforts to get West on...