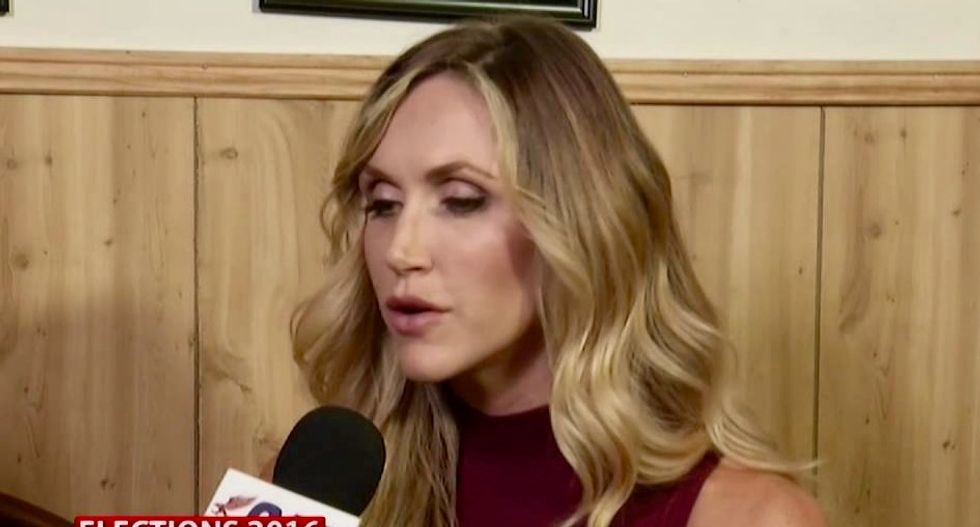 CNN fact-checker Daniel Dale told Anderson Cooper that he didn't know where to begin after watching the third night of the Republican convention.

There were broad "sweeping" lies, Dale said, attempting to revise the history of the Trump administration on the policies.

"But then there were little inaccuracies, carelessness," Dale explained. "We had someone -- Lara Trump cited a fake Abraham Lincoln quote tonight."

A number of false claims came from Vice President Mike Pence, citing one of Trump's favorite lies that we have veterans' choice because of him. That bill was actually signed by Barack Obama in 2014. While Trump signed a modification of it, either he doesn't understand the difference between a law and an amendment, or he is too ill-informed to know that there was a bill already in place.

Pence said twice that Trump had suspended all travel from China as an early precaution to save the U.S. from COVID-19. It isn't true either, and even Fox News confirmed that 430,000 people came in from China prior to April 5, 2020.

There are many more lies you can see from Dale's report below: