Limo driver dies of COVID-19 after contracting the virus from guests at Trump's Mar-a-Lago resort: report 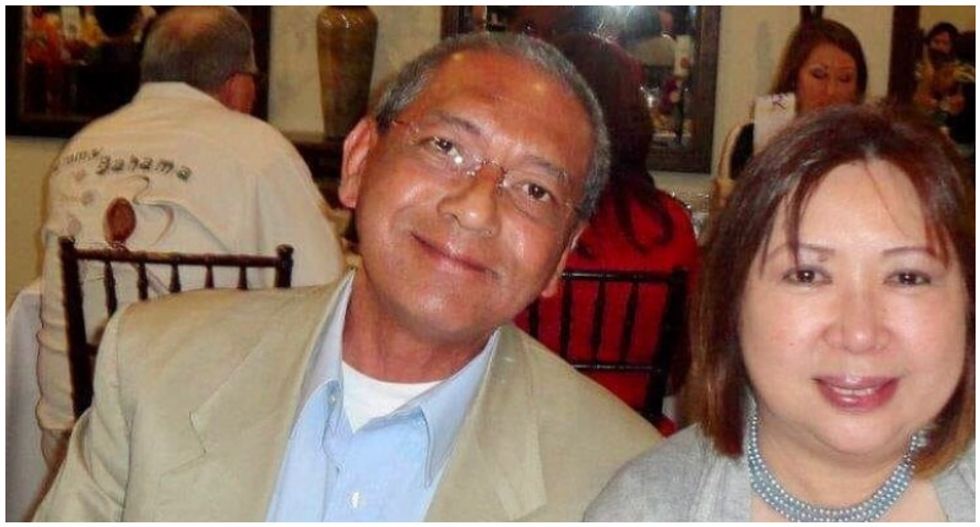 A California limo driver has passed away from complications due to coronavirus, the Mercury News reports. Calixto Villanueva, 67, died on March 27, just weeks after he picked up Brazilian diplomats at San Francisco International Airport on March 8, according to a claim filed on Thursday. The diplomats had just flown in from Palm Beach, Florida, where they had attended a summit with Trump and Brazilian President Jair Bolsonaro at Trump’s Mar-a-Lago private resort.

Several people at the event from the Brazilian contingent -- along with Bolsonaro -- had tested positive for coronavirus, according to reports. Villanueva wife, Tita Santos, also was infected.

"Pacific Workers’ filed the worker’s compensation claim Thursday with the Workers Compensation Appeals Board on behalf of Villanueva’s widow," the Mercury News reports. "The claim does not seek any specific damages, and is against the limo company’s insurance, Liberty Mutual."

Villanueva’s stepson is actor Nico Santos, who stars in the NBC series “Superstore” and the film “Crazy Rich Asians.” Santos spoke about his stepfather's death, saying that while his death is devastating, "what has gutted me is that this pandemic has kept my family apart."

“We were unable to be with him during his last days. I can’t hold my mother as she mourns her husband," he wrote on Instagram. "I can’t hug my brother as he contemplates a world without his father. I can’t wipe away the tears from my nephews’ eyes as they wonder why their Lolo Sonny isn’t here anymore."