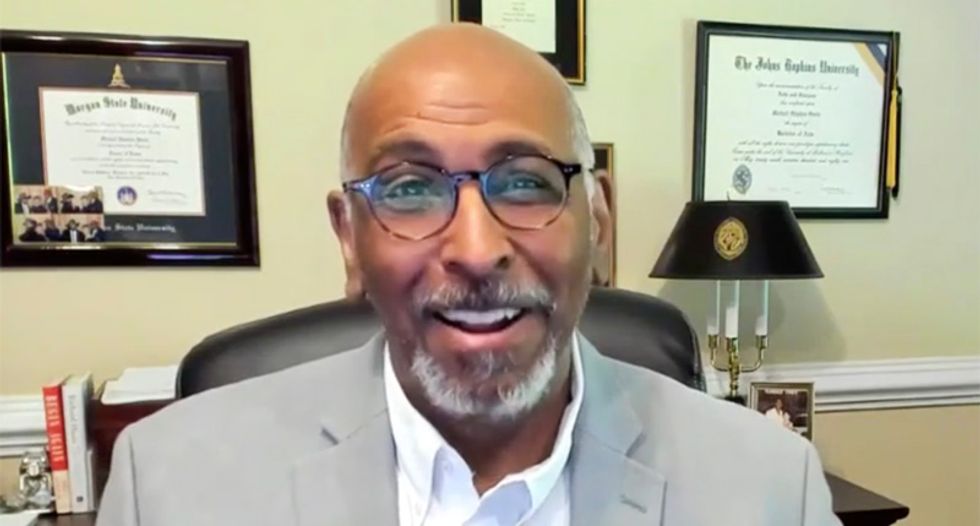 According to an announcement from the anti-Trump Republican group the Lincoln Project, former RNC Chairman Michael Steele will join their ranks as senior adviser.

"The chair behind the Resolute Desk has always been bigger than any political party," the announcement quotes Steele as saying. "Sadly, we have witnessed its occupant devolve into preying upon fears and resentments with narcissism that nurtures only chaos and confusion. Leadership is needed now more than ever and I am proudly committed to resetting the course of our nation, standing once again for the future of my Party; and working with The Lincoln Project to help restore the purpose for sitting in that chair. I believe, like the majority of patriots, the office of the Presidency embodies who we are as Americans," Steele continued. "It represents the heart of our compassion, the dreams of those who built this country both freed and enslaved, the eyes of those today that see both hope and despair, and the wisdom of each of us to make a meaningful difference."