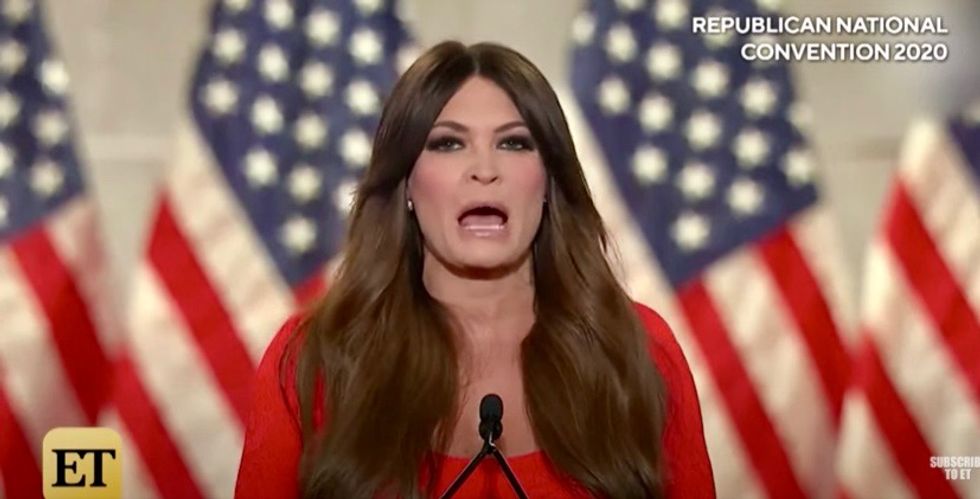 On Tuesday, the Never Trump conservative group the Lincoln Project released a new ad, based entirely on footage from the first night of the Republican National Convention.

The ad splices together a long list of speakers at the convention, from Charlie Kirk to Kimberly Guilfoyle to Tim Scott, lamenting the horrible state of America from civil unrest to economic misery — to point out that these things are, in fact, not what awaits the country if Joe Biden were to become president, but the contemporary reality in Trump's America.