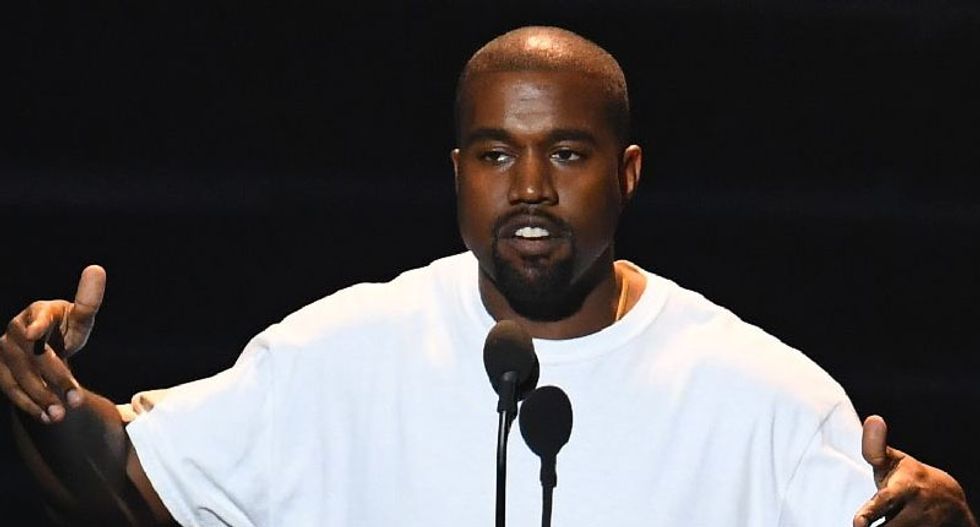 It was reported this week that Kanye West and Jared Kushner were spotted together in Colorado. Kushner is not only a senior White House aide, he's also the unofficial campaign chair of President Donald Trump's reelection.

The New York Times reported that President Trump's son-in-law met with West after he and his wife Ivanka attended a massive Trump campaign PAC meeting in Jackson Hole, Wyoming.

Kushner, who has never worked in politics or government, appears not to know that such coordination is illegal.

As Lincoln Project co-founder George Conway explained, it's something that could actually land West and Kushner criminal charges.

"Coordination between candidates and campaigns may be ineffectual—but it's still illegal, and possibly criminal, under the Federal Election Campaign Act," said Conway. "Also, even apart from Kanye’s mental state, if this meeting was for political purposes—specifically, influencing the election—it was blatantly illegal."

West's campaign has used Trump advisers in Wisconsin and Colorado to try and get on the ballot. The false assumption by the GOP is that if a Black man is on the ballot, then Black voters will vote for him over former Vice President Joe Biden and Sen. Kamala Harris (D-CA). It's something that activists have been furious about because it presumes falsely that Black voters can't decide the right person themselves.