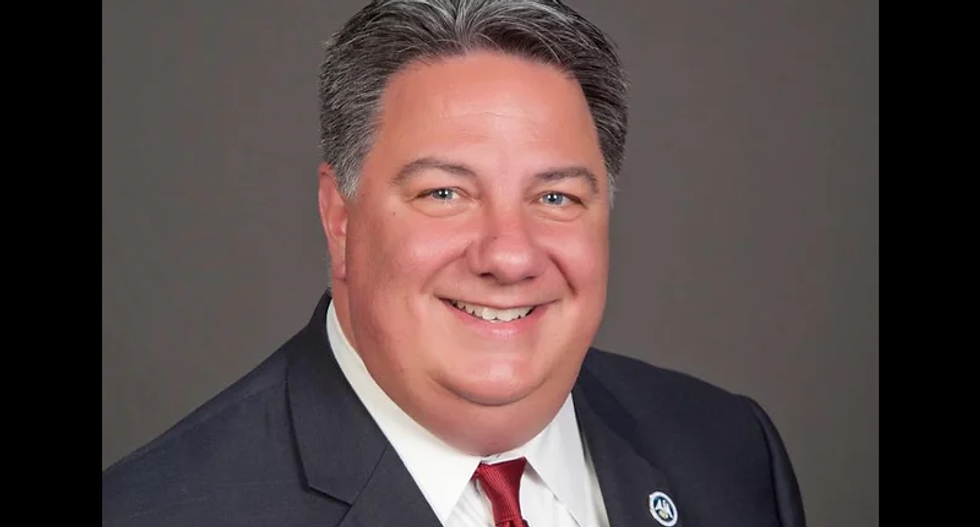 According to the Daily Advertiser, Louisiana Secretary of State Kyle Ardoin is proposing a rollback of voter eligibility to cast an absentee ballot ahead of the November election.

"Ardoin's new plan will only allow a COVID-19 exemption for someone who tests positive for the infection during and after early voting but before election day. That will fall under the existing 'hospitalization' excuse for an absentee ballot," reported Greg Hilburn. "In the previous plan voters were able to get a COVID-19 absentee ballot if they were in self quarantine, had symptoms, were under an isolation order, were under higher risk with underlying conditions or were caretakers for others."

The new rules will be dependent on someone being able to get a test and positive results within the time frame. It will also leave out vulnerable populations who are at high risk for complications from the virus but do not actually have it.

"Though the changes will meet opposition from Democrats, Republicans who hold near super majorities in both the Louisiana House and Senate have insisted they take place for the Nov. 3 election and Dec. 5 runoff election," said the report. It will also need approval from Democratic Gov. John Bel Edwards, who has urged the more expansive exemptions to remain.