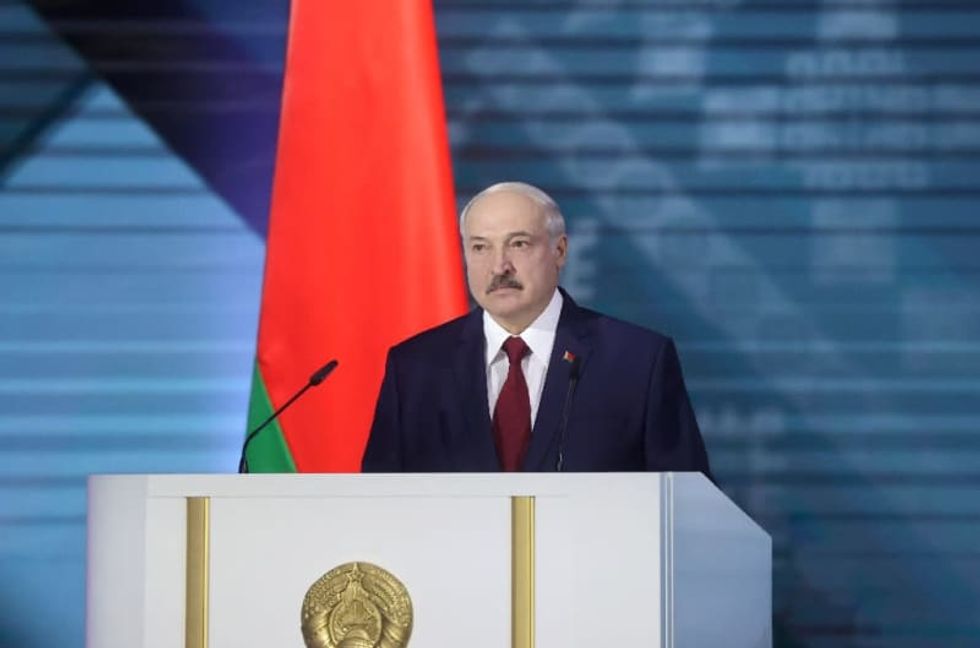 Minsk (AFP) - Strongman Alexander Lukashenko, who has ruled over ex-Soviet Belarus for nearly three decades, is facing down the greatest challenge to his rule ahead of presidential elections on Sunday.In the run-up to the vote in which Lukashenko will seek a sixth term, protests have erupted across the country straddling Russia and Europe, with 37-year-old stay-at-home-mother Svetlana Tikhanovskaya emerging as his toughest rival.Critics have mocked Lukashenko, claiming his approval ratings have hit single digits and nicknamed the 65-year-old authoritarian leader "Sasha 3 percent."One of Lukash...