Mary Trump: Don Jr and Ivanka possibly following their father into politics shows how far the GOP has fallen 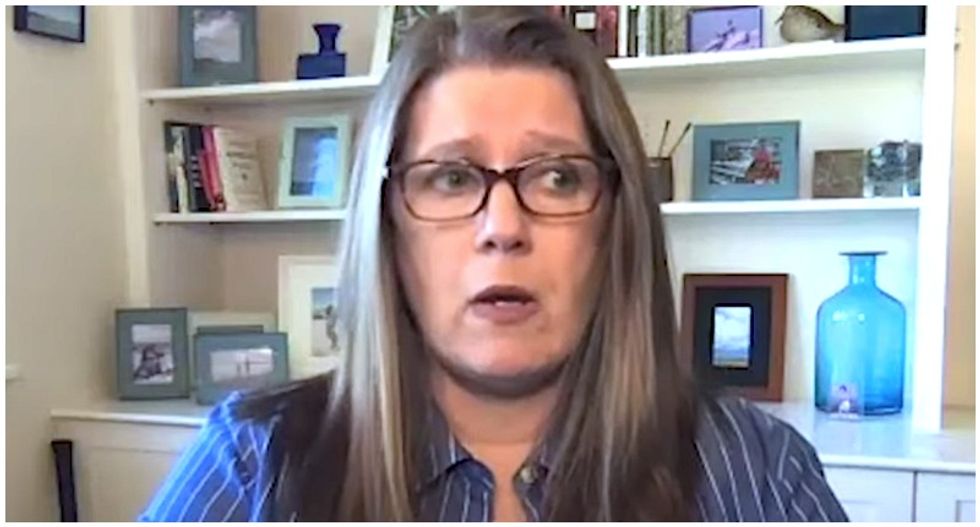 In a recent interview with The Independent, Donald Trump's niece, Mary Trump, says that the possibility of Donald Trump Jr. or Ivanka Trump following their father's footsteps is evidence of the poor condition the GOP is in after nearly four years with her uncle in the Oval Office.

“The fact that the Republican Party is in such a state that either one of these people could be considered is quite astonishing,” Mary Trump said, adding that Don Jr. would be the one most likely to pursue politics.

“He’s tied into the base in a more fundamental way because he’s so abrasive and so vicious from what I can see online, he has no boundaries he won’t cross, and there’s nothing he wouldn’t do to advance Donald’s agenda, so I assume the same thing would be true for his own,” she explains, speaking of Don Jr. “But I don’t see Ivanka having the same kind of appeal to them [the GOP base] in brute force terms.”

According to Mary Trump, if Don Jr. or Ivanka had the slightest bit of self-awareness, they'd know that neither of them are qualified for high office.

“Whether it’s having been brainwashed into thinking that Donald is the greatest thing that ever lived and by extension as [his] children, that they also share those characteristics, or because they’re just taking advantage of his position and they know how to manipulate him, I don’t know,” she told The Independent.

Read the full interview at The Independent.