Mask-hating Trump supporter banned from local store after she 'rammed someone with a cart': report 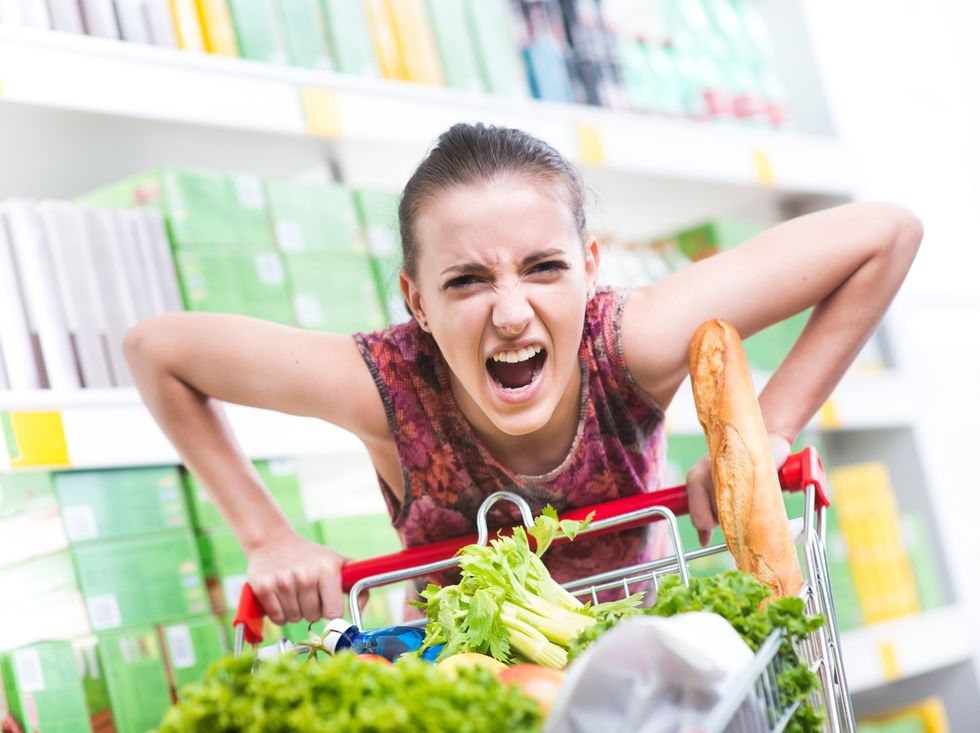 A woman who was permanently banned from entering a local hardware store for refusing to wear a face mask tells Vox that she's proud that her defiance of public health standards got her kicked out.

In an interview, a Wyoming resident named Jacqueline says that her local Menards home and garden store has told her that she is no longer allowed to shop there for refusing to wear a face mask on two separate occasions.

Although she was still allowed to shop at the store after the first time she came in without a face mask, she was permanently given the boot when she got into a physical altercation with an employee during her second trip to the store.

"Jacqueline says a worker pushed her, the store says she rammed someone with a cart -- and management called the police to file a report," reports Vox.

Despite this, however, Jacqueline says she has no regrets about her behavior.

"They don’t have to ban me because I’ll never go back again," said the woman, who also referred to the entire pandemic as "COVID scam garbage."

"They’re all saying this so that they can make the president look bad, so they can cause the problems they are causing," she told Vox.