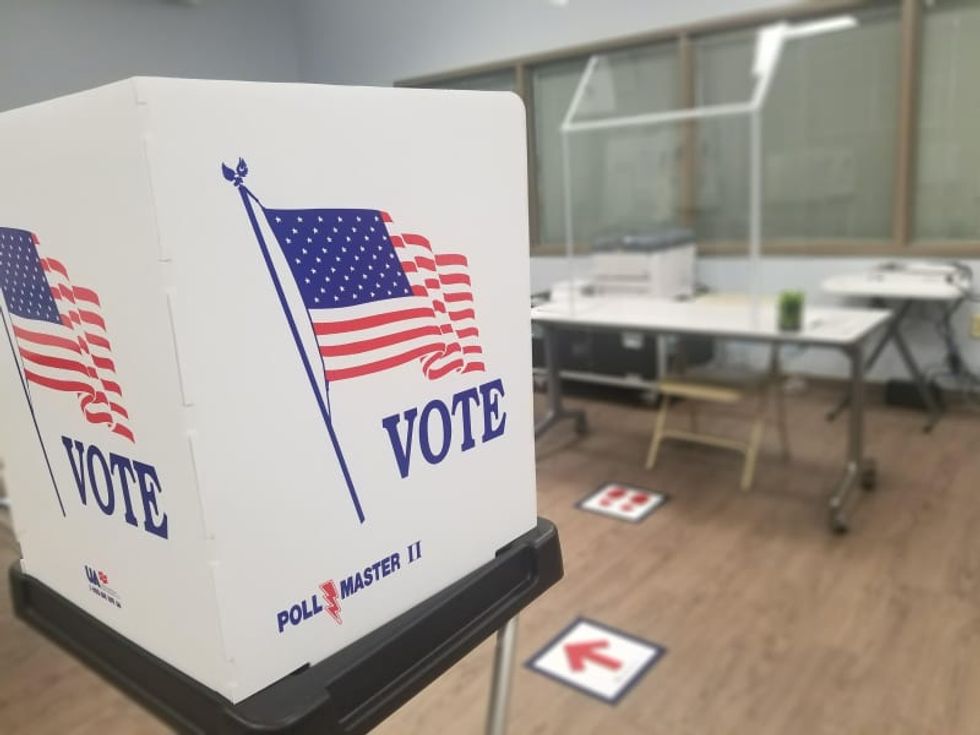 JEFFERSON CITY, Mo. — Ignoring pleas from Republican leaders, Missouri voters approved a plan Tuesday to expand Medicaid coverage to more than 230,000 low-income people in the state.Missouri voted to expand its Medicaid program, as 53% of voters supported the measure. Missouri now joins 37 other states that have already expanded the federally subsidized health insurance program.The decision will mean adults between the ages of 19 and 65 whose income is at or below 138% of the federal poverty level will be covered. As of this year, that amounts to $17,608 for an individual and $36,156 for a hou...