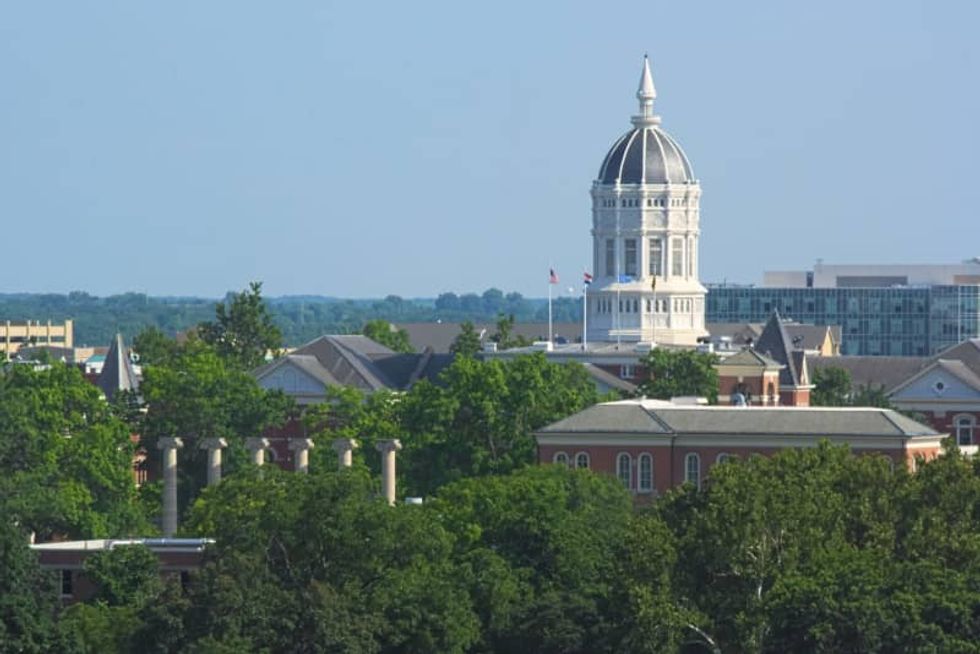 KANSAS CITY, Mo. — A University of Missouri professor was “relieved of teaching duties” Tuesday following a comment he made to a student from Wuhan, China. A student posted the comment about putting on a mask on social media, calling it xenophobic and unnecessary.Professor Joel Poor, a marketing professor, sent a message to his students apologizing for the disruption, according to emails obtained by The Star.On Monday, the first day of classes, a student said he was from Wuhan, the city in central China where the new coronavirus emerged late last year.Poor replied, “Let me put on my mask,” acc...