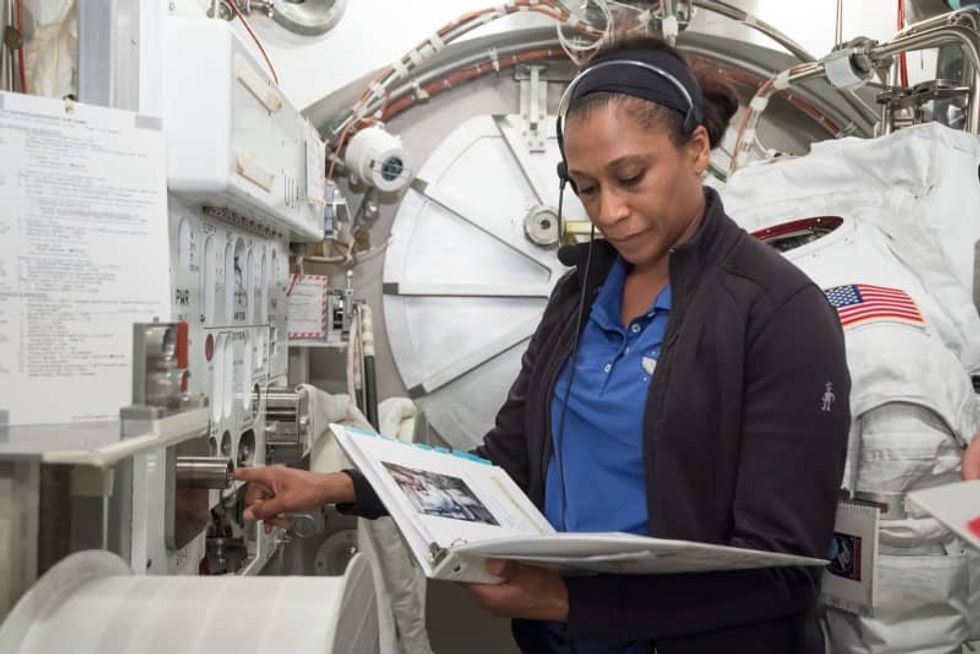 Astronaut Jeanette Epps is getting ready to shatter a long-standing glass ceiling on her way to the International Space Station.NASA announced this week that Epps will go on her first six-month expedition to the orbiting space laboratory next year, making the 49-year-old aerospace engineer of Syracuse, N.Y., the first Black woman to live and work aboard the station for a long-duration mission.She will take part in the first operational crewed flight of Boeing’s CST-100 Starliner. According to the agency, NASA’s Commercial Crew Program aims to “develop and operate a new generation of spacecraft...