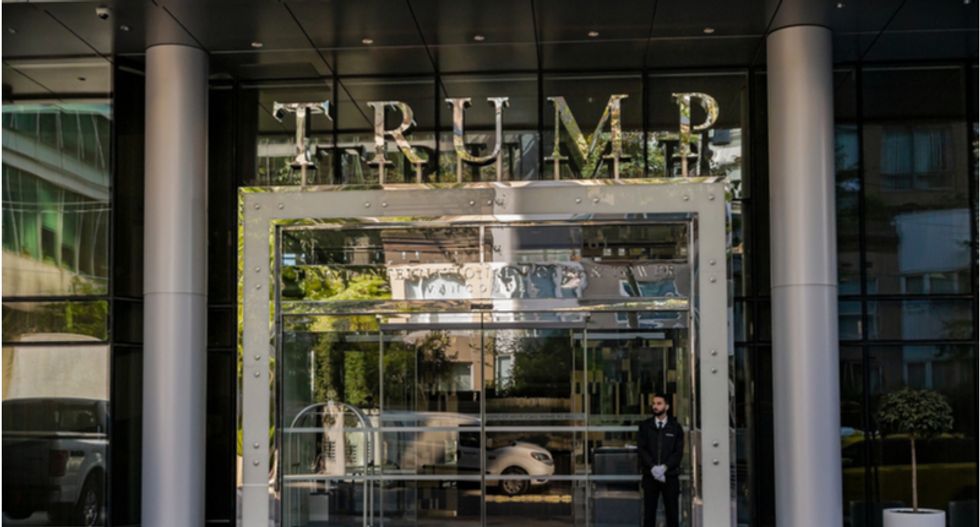 The parent company of Trump International Hotel in Vancouver, Canada, has filed for bankruptcy, the Washington Post reports.

The announcement comes just three years after the hotel opened. As the Post points out, Trump does not own the hotel and the building’s owner pays Trump’s company to operate the hotel and to use Trump's name.

"The Trump Vancouver hotel has already been closed for four months because of the covid-19 pandemic. On Friday, the CEO of the hotel’s parent company said he was uncertain if it would ever reopen as a Trump property," the Post reports.