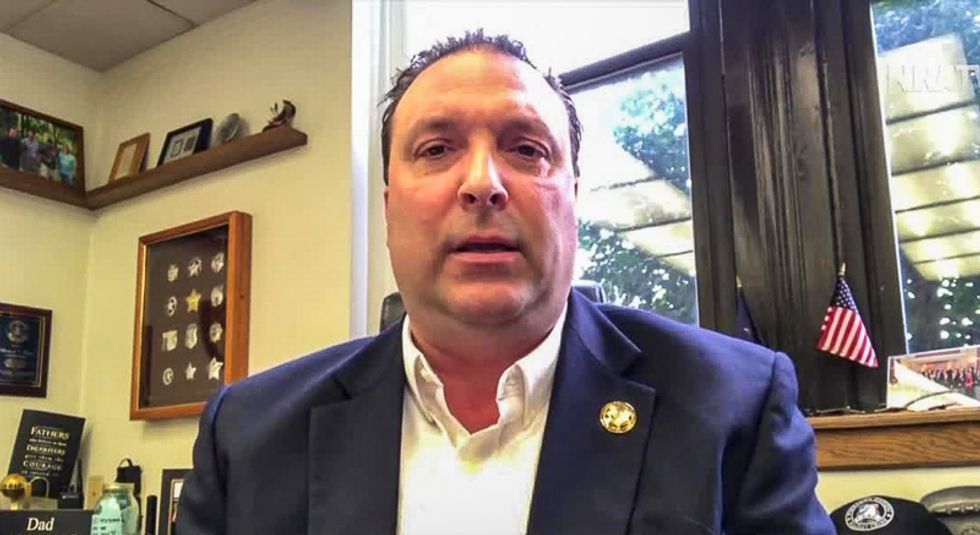 While campaigning for President Donald Trump on Monday, a Pennsylvania sheriff argued that protests against police violence are "ruining America."

Butler County Sheriff Michael Slupe made the remarks on behalf of the Trump campaign during a conference call with reporters.

"Let's be clear, the people that are protesting now are not Trump supporters -- they are Joe Biden supporters," Slupe said, according to CNN correspondent D.J. Judd. "They are ruining America... they are not peaceful demonstrators... peaceful means quiet."

Slupe also asserted that all of the people protesting are "criminals."

2020 Election Activism
Report typos and corrections to: corrections@rawstory.com.
Like this article ? Text `Support` to 50123 to donate.
READ COMMENTS - JOIN THE DISCUSSION