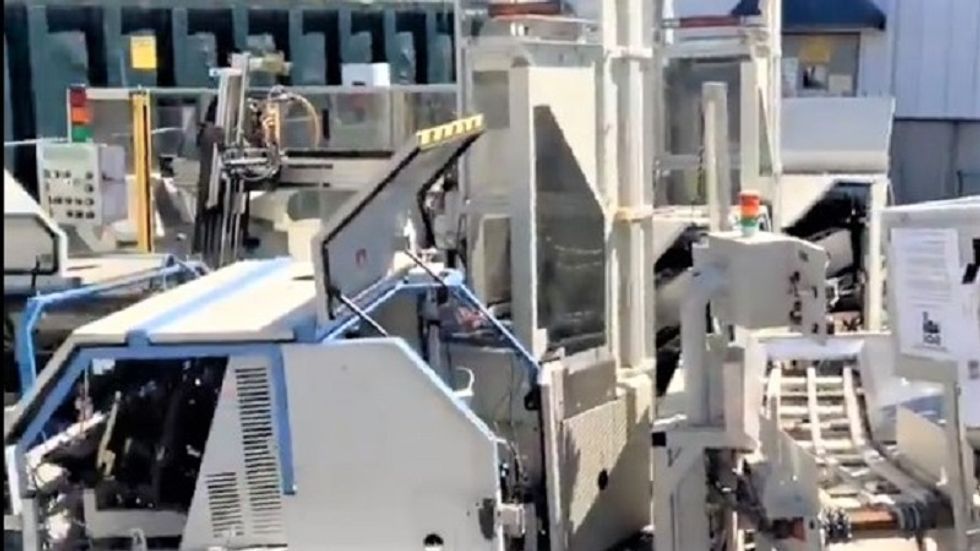 Even though Trump-appointed postmaster general Louis DeJoy said on Tuesday that he is "suspending" recent policies that he has enacted that have slowed down mail delivery throughout the United States, new reports are claiming that mail sorting machines are still being dismantled throughout the country.

Photos obtained by ABC News show what appear to be disassembled mail sorting machines sitting in an Oregon Post Office facility after they were decommissioned last month.

When asked by ABC News about the photos, a USPS spokesman said that "mail processing equipment is replaced as it becomes out-of-date... by state-of-the-art new machines."

However, when ABC asked the spokesman if the machines pictured in the facility were being replaced by new machines, they declined to answer.

According to Walker, sources at the facility claim that "mail sorting machines are being dismantled" still, even though DeJoy claimed on Tuesday that any plans to take more machines offline were being put on hold.