Postal Service union president: 'We've never seen anything like this even in a Christmas rush' 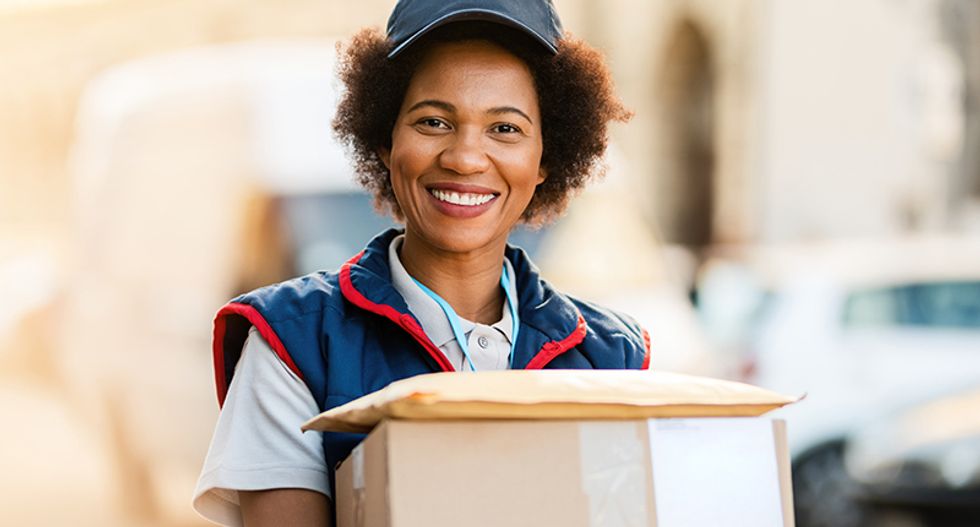 Speaking to CNN's Wolf Blitzer, Dimondstein explained that things like cutting back hours, changing transportation and cutting back on transportation of the mail, and other problems are intentional efforts to make it more difficult for people to ensure their votes are counted on Election Day.

"All these policies are slowing down the mail," he said. "We're hearing that throughout the country, from workers. I got a photograph today of packages that have a date sitting in a processing plant, sortation plant of August 7th, and the pictures was taken this morning August 16th. Those packages have never been sorted. We've never seen anything like this, even in a Christmas rush. So, the workers are very troubled. Our DNA as postal workers is to never delay, treat the mail as if it was our own, serve customers, live by the law that says 'prompt, reliable and efficient services.' So, it's very troubling to postal workers that we should be delaying the mail."

He said that he's obviously not included in the conversations by political leaders, but that there is a general belief that it's politically motivated.

"That is we're dealing with an administration that's not shy about their long-run and main goal, and that's to privatize the postal service. They put it in writing in June 2018, and that means break it up, dismantling it and sell it to private corporations," said Dimondstein. "We're certainly seeing this will feed the agenda. If anyone had any doubt about the dedication of postal workers, we've been on the front lines during these challenging times, still proudly serving the people of this country. We're dedicated to moving the mail, but we can't have our hands tied by postal management that wants to do something else."