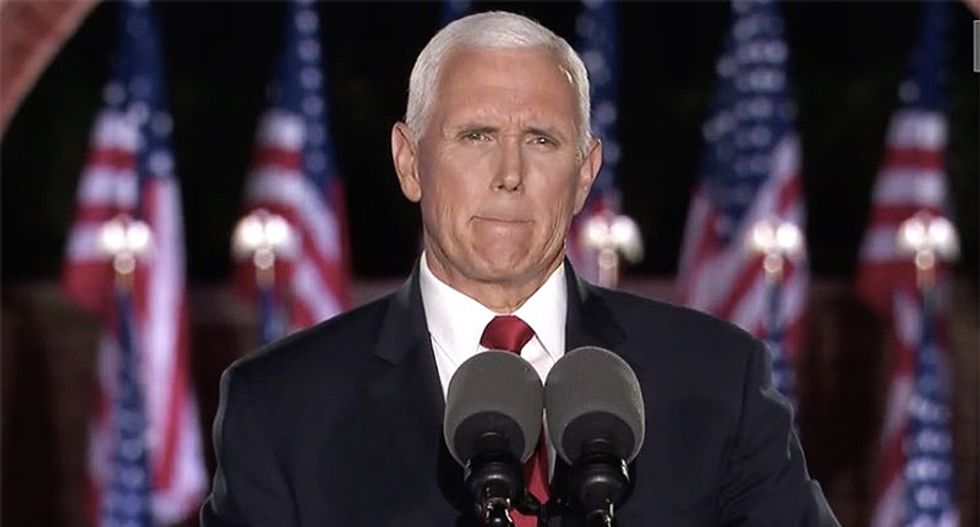 The Republican National Convention by many accounts was a snoozefest, lacking interest or even what some thought were possible-drug-induced hyperbolic performances, and now the numbers prove that Americans tuned out the Trump-Pence show, bigly.

Fox News Sports' executive vice president Michael Mulvihill, Head of Strategy and Analytics, just posted overnight ratings numbers, and they are as bad as you might have expected, if not worse.

NBC’s "America’s Got Talent" drew more viewers on just one network than the RNC did on three, delivering "the night’s biggest audience."