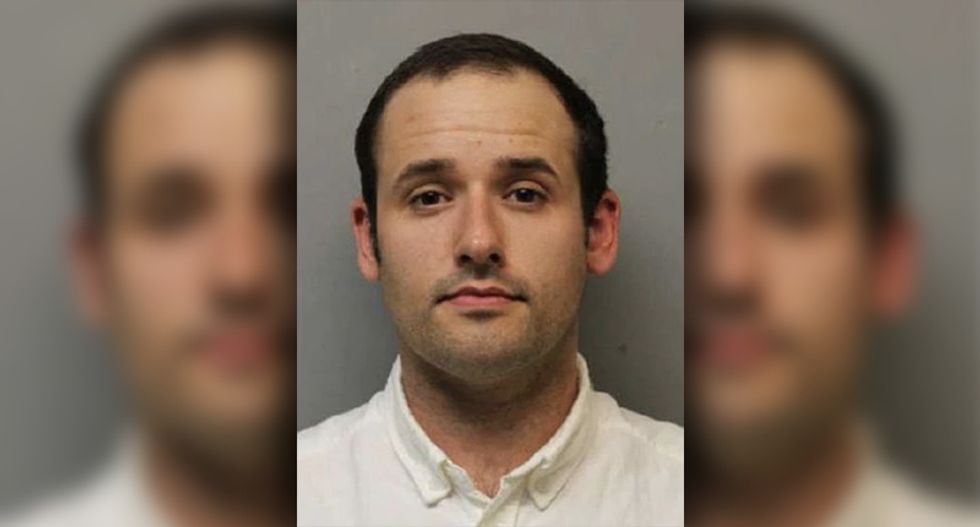 Connecticut Republican candidate for the Second Congressional District, Thomas Gilmer, has officially dropped out of the race after he was arrested Monday, reported The Day.

Gilmer, who is now out on $5,000 bond, was charged with first-degree unlawful restraint and second-degree strangulation of his former girlfriend.

“Now I find myself in a position where I must put my family and our shared Republican values before my own interests," Gilmer wrote. “I cannot in good conscience move forward in this campaign while I am simultaneously forced to clear my name. And clear my name I will.”

The Liberty University graduate appears to be married with a baby, according to photos on a cache of his campaign website, which has been deleted.

He was the GOP's endorsed candidate against Justin Anderson for the Aug. 11 primary in the state. While there were rumors and accusations about Gilmer swirling for months, Republican Party Chairman J.R. Romano claimed Anderson told him in April or May that there was a video of the violent attack on the girlfriend, which the chairman turned over to the police.

The GOP chair never called for Gilmer to drop out of the race, however, despite the domestic violence video.

“When someone came to us with allegations, we encouraged them to go to the authorities,” Romano said Tuesday, the Hartford Courant reported. “While we believe in the due process of the law the severity and the nature of this is disheartening."

"Gabe Rosenberg, spokesman for the Secretary of State's Office, said Tuesday if Gilmer were to formally withdraw today, but still win the primary, the state GOP can nominate someone else to fill his place on the November ballot. As of 9:25 a.m., the state office has yet to receive an official withdrawal," The Day reported. "If Gilmer doesn't formally withdraw today, he will be on the ballot in November, Rosenberg said."