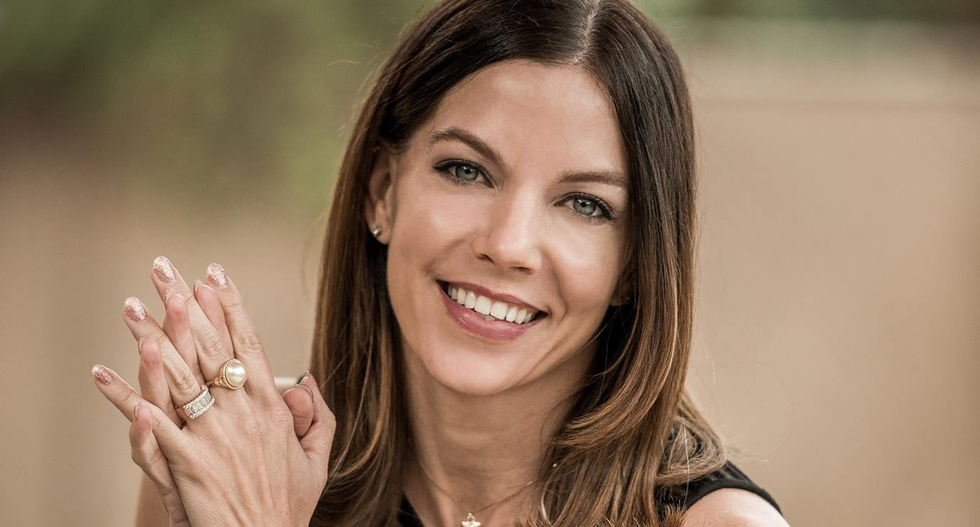 No charges will be filed in a scandal in the ongoing #MeToo scandal at the Arizona capitol.

"Sen. Michelle Ugenti-Rita, the Scottsdale Republican who became the face of Arizona’s #MeToo movement when her claims led to a fellow lawmaker’s expulsion, sexually harassed a female lobbyist so severely it took a toll on the woman’s mental health and career, the lobbyist alleged in a sworn deposition," the Arizona Capitol Times reported in February. "The deposition was part of a motion filed in Maricopa County Superior Court on Jan. 31 in the defamation lawsuit and counter-lawsuit between Ugenti-Rita and former Rep. Don Shooter. The woman describes a pattern of harassment by Ugenti-Rita and her now-husband, former adviser to the governor Brian Townsend, over the summer of 2016 that led the lobbyist to believe the political power couple was trying to recruit her for a threesome. Repercussions from those unwanted advances led the woman to seek therapy, turn down job offers and miss work days, she said."

The saga took another turn according to a new report in the Arizona Republic.

"The Maricopa County Attorney’s Office will not file charges after investigating allegations that the husband of a state legislator sent explicit photos of the lawmaker to a lobbyist, who believed the couple was trying to solicit her for sex," the newspaper reported. "Records released to The Arizona Republic show state Sen. Michelle Ugenti-Rita and her now husband, former gubernatorial aide Brian Townsend, refused to speak with investigators about the photos."

The Republican legislator refused to cooperate with investigators.

"While the lobbyist and her boyfriend at the time both spoke to investigators, files from the county attorney’s office said a lawyer for Ugenti-Rita, R-Scottsdale, told investigators she 'wants this issue to end' and would not participate in the investigation," the newspaper reported. "While prosecutors made their decision in June, the county attorney's office released records of its investigation and determination that prosecutors would not seek charges on Aug. 5, the day after the primary election. The office said that politics was not a consideration in the timing of the release of the documents."

The newspaper obtained a redacted transcript of the lobbyist's interview.

"The lobbyist said she went drinking with Ugenti-Rita one night in 2016 and awoke the next morning to find Townsend had sent her a nude photo of the lawmaker," the newspaper reported. "The next month, Townsend sent a sexually explicit photo and a message to the effect of 'she wants you to be with us,' the lobbyist recounted. He later sent the same image using a different photo filter."