Republican suggests Jerry Falwell Jr. step down from Liberty University after sexy photo: 'We can't look the other way' 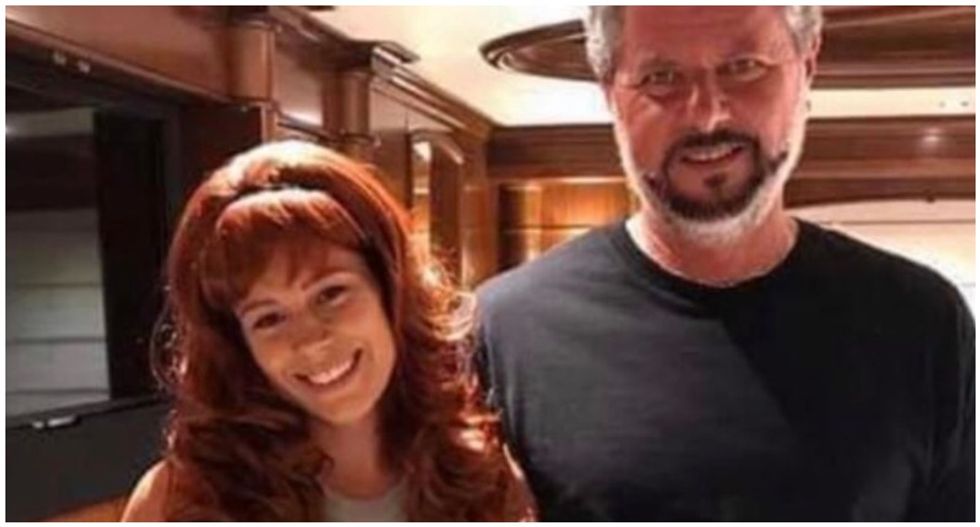 After a bizarre series of photos of Liberty University President Jerry Falwell Jr. aboard a yacht with his pants half-open, the evangelical is trying to usher in a mea culpa for violating Liberty's code of conduct.

"I'm gonna try and be a good boy," he told WLNI 105.9FM radio, seeming to stumble over his words and mumbling from time to time.

Republican Rep. Mark Walker of North Carolina explained that there is a code that leaders have to live by.

"Especially when you're leading the largest Christian evangelical university in the country," he added. "Now, Jerry Jr. deserves a lot of credit for building Liberty University to what it is today. But there's a pattern of behavior not becoming to what the school's code of conduct is. On the property itself, his brother Jonathan Falwell pastors one of the largest churches in the country, a church that his father Jerry Sr. founded. And I believe this behavior has become troubling and I believe, whether it's a leave of absence or stepping down, I believe his behavior, the pattern of it, has warranted this. Even if you listen to his comments on the radio show, he apologized for embarrassing the young. But he didn't apologize to the thousands of alumni, the students, faculty, and many others who hold Liberty University in high esteem."

Walker, who was a pastor before running for Congress, said that he doesn't know what's going on with Falwell, but that this is a pattern that has been going on for the past two to three years.

"You can not look away when you have this strict code," he said.