Rick Wilson: Republicans 'kissing Trump's rear' don't get that they've 'built a monster that will eat them all' 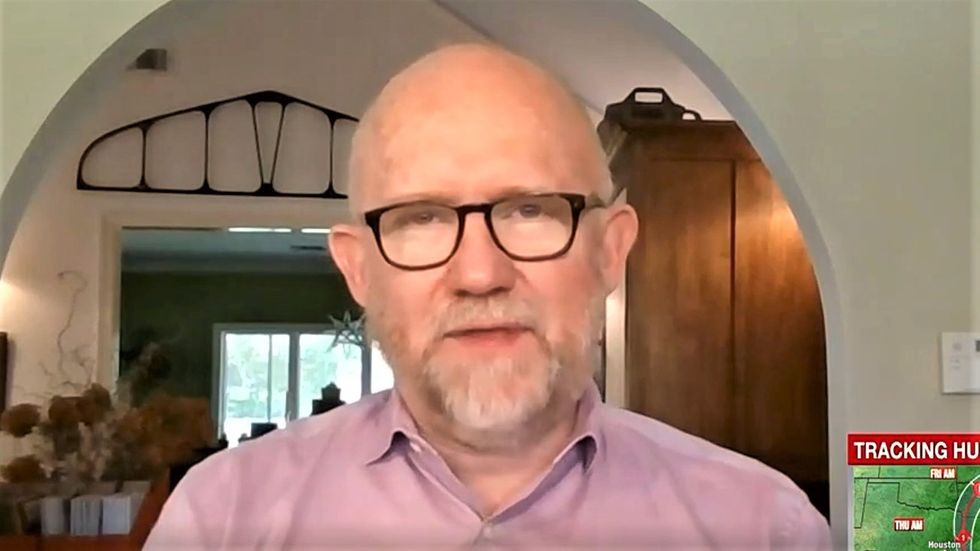 One-time Republican strategist Rick Wilson on Wednesday issued a brutal warning to any GOP 2024 presidential hopefuls who think that they'll stand any shot of winning if Donald Trump Jr. decides to run.

During an appearance on MSNBC, Wilson argued that the Republican Party is about to become a family dynasty, and that any candidate who isn't a member of that family will have no chance of winning the GOP presidential primary for the foreseeable future.

One problem for prospective candidates, Wilson says, is that many of them criticized the president during the 2016 campaign -- and Trump Jr. will be all too happy to remind GOP voters that they didn't stand with his father when it mattered most.

"These republicans still kissing Trump's rear don't understand that they have built a monster that will eat them all in the future," he said.