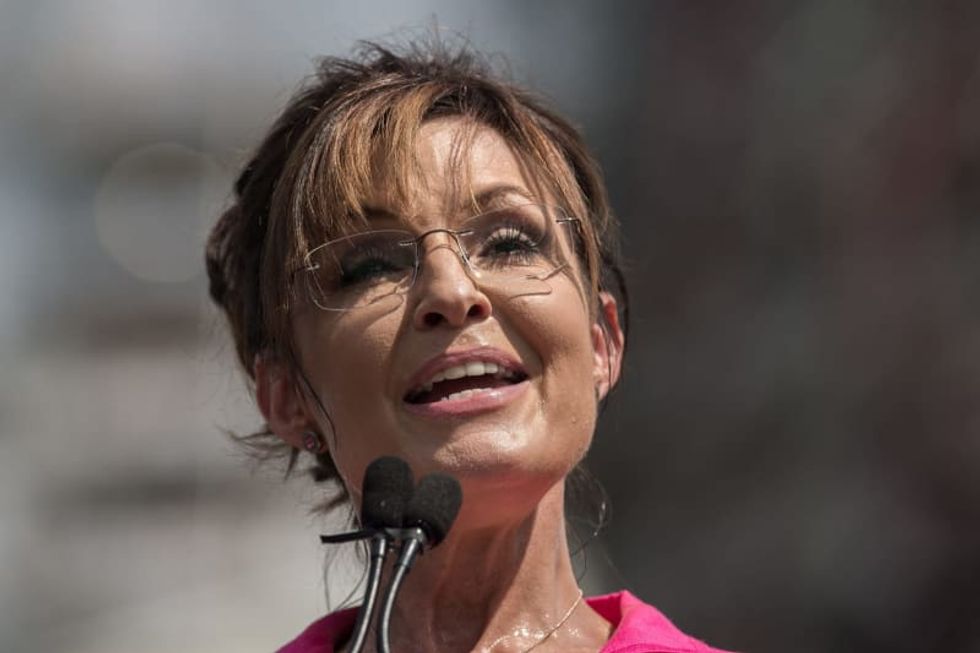 NEW YORK — Sarah Palin’s lawsuit against the New York Times over an inaccurate editorial are headed to trial. Manhattan Federal Judge Jed Rakoff wrote in a 36-page decision that the former Alaska governor’s allegations against former Opinion Editor James Bennet and the paper were best left to a jury. The judge scheduled a trial for Feb. 1, “pandemic permitting." Palin claims Bennet acted with “actual malice” by writing an editorial, which was corrected, linking advertisements by her political action committee to the 2011 attempted assassination of former Rep. Gabby Giffords. “Taken in the light m...