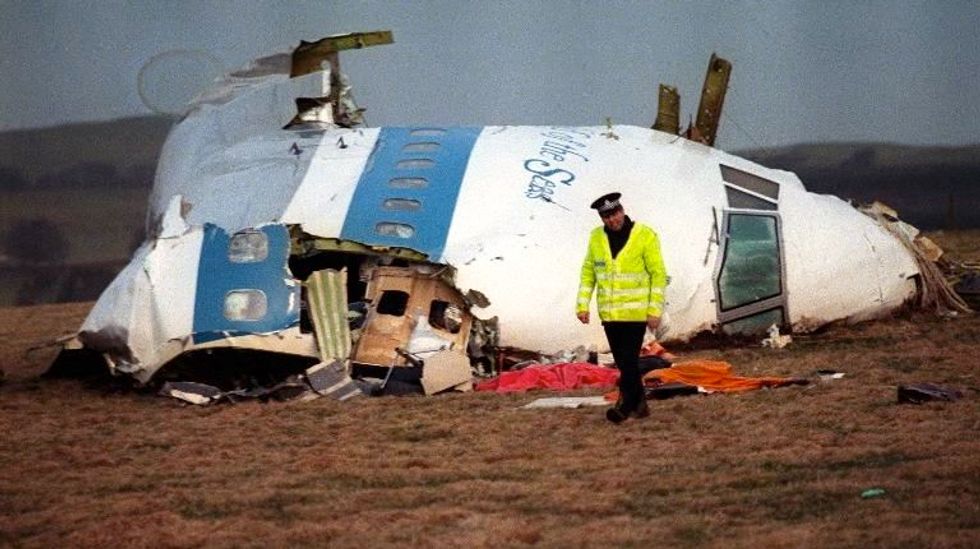 The family of Lockerbie bomber Abdelbaset Mohmet Al-Megrahi on Friday began a formal legal challenge to overturn his conviction, after winning permission to appeal.

A procedural hearing, held remotely and presided over by Scotland's most senior judge, fixed a date for a full hearing for arguments in the case to be held on November 23.

Megrahi, who died in 2012, was the only person convicted of the bombing of Pan Am Flight 103, which killed 243 passengers and 16 crew as it travelled from London to New York in December 1988.

Eleven people on the ground also lost their lives in the Scottish town of Lockerbie, in what remains Britain's biggest terrorist attack.

Three Scottish judges sitting at a special court in the Netherlands jailed Megrahi for life in 2001 but he was released on health grounds in 2009.

He returned to his native Libya, where he died three years later.

His appeal was referred to the High Court by the Scottish Criminal Cases Review Commission in March, after it ruled that a possible miscarriage of justice may have occurred.

It cited an "unreasonable verdict" and "non-disclosure" in the handling of the case.

Lawyer Aamer Anwar, acting for the former Libyan intelligence officer's family, said the hearing was an "important milestone" in their fight to clear his name.

Megrahi's son Ali Al-Megrahi called the original trial "unfair" and added: "We have faith that justice will win in the end and overturn the unlawful verdict."

Doubts have long lingered over Megrahi's conviction. Anwar said it was vital to have those doubts addressed to restore confidence in the justice system.

"The only place to determine whether a miscarriage of justice did occur is in our appeal court," he said.