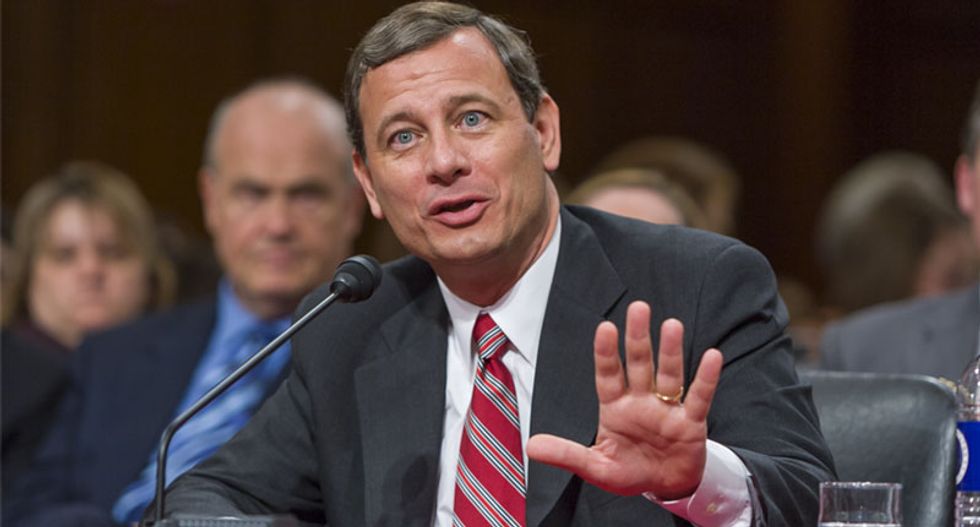 The U.S  Supreme Court has just announced it will take up a Republican-filed case that could lead to the complete dismantling – effectively voiding – of the entire Affordable Care Act. Included would be the complete elimination of the ObamaCare health exchanges and protections for people with pre-existing conditions.

The date seems intentional and consequential as well: November 10, exactly one week after the presidential election, effectively putting ObamaCare on the ballot for well-over 150 million registered voters.

The Trump administration is heavily supporting a case filed by Republican attorneys general that was designed to kill the Affordable Care Act. The case might have been heard earlier but back in January Attorney General Bill Barr asked the Supreme Court to delay hearing the case until after the election. The court apparently granted his request.

Now, instead of the hearings becoming political fuel, fear of the GOP's attempt to steal health care from millions of Americans may become the reason for voters to decide who will protect them better.

President Donald Trump has repeatedly lied, telling Americans he will protect those with pre-existing conditions. He also repeatedly lied, claiming he would reveal an ObamaCare replacement more than a month ago.