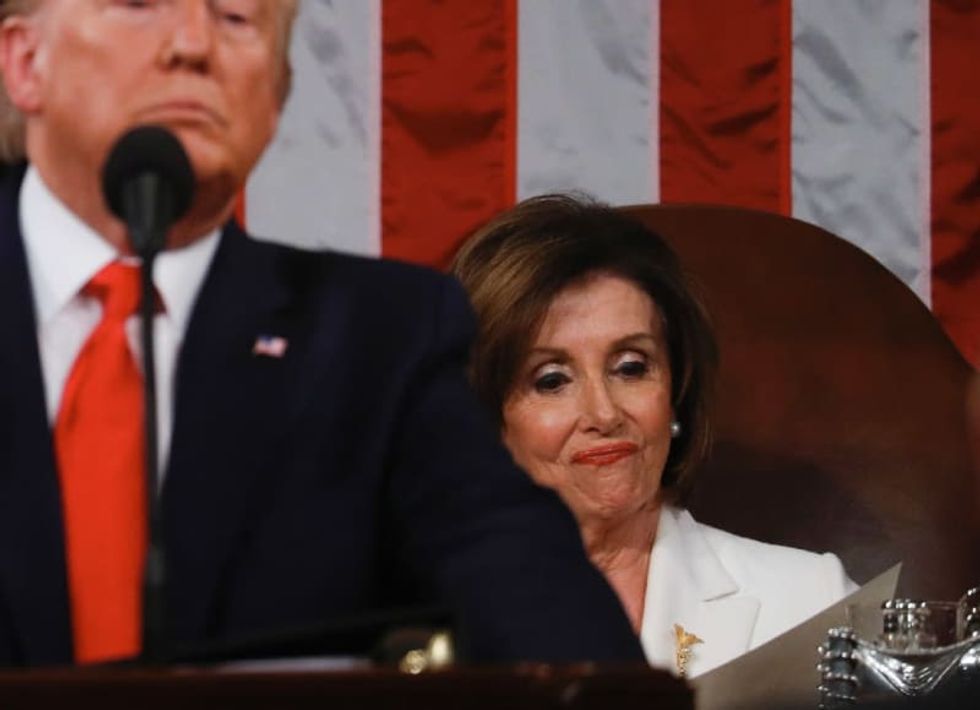 Washington (AFP) - The White House has revealed it is to end in-person briefings to congressional intelligence committees about foreign election interference, sparking accusations Saturday that it was covering up Russian help for President Donald Trump's reelection.The move comes two months ahead of the general election, with Trump playing down the threat of foreign interference and accusing Democrats of leaking sensitive information."Probably Shifty Schiff, but others also, LEAK information to the Fake News," the president tweeted Saturday, referring to House Intelligence Committee chairman A...