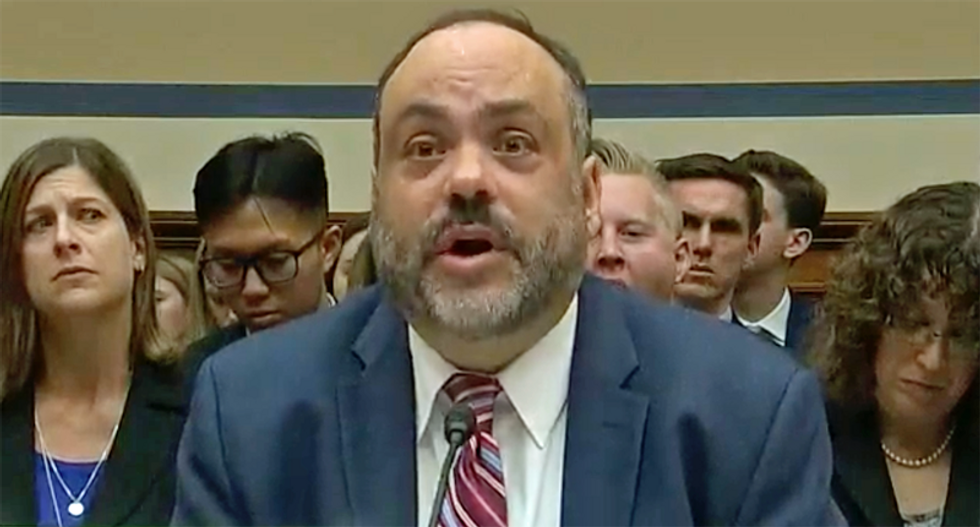 The leader of the U.S. Office of the Special Counsel was blasted on Tuesday for allowing first lady Melania Trump to use the White House Rose Garden for her Republican National Committee Convention speech.

"Imagine being the head of the [Office of the Special Counsel], which is responsible for enforcing the Hatch Act, and standing by silently as the president and his staff abuse the people's government by using the White House to host a party's nominating convention," the former director of the Office of Government Ethics, Walter Schaub, posted on Twitter. "You'd go down in history as complicit."

The Special Counsel is Henry Kerner, who investigated the Obama administration while working underneath Rep.Darrell Issa (R-CA) and Rep. Jason Chaffetz (R-UT) on the House Oversight and Government Reform Committee.

"This breach of norms will send a message to the world that the U.S. is not serious about government ethics, to the federal workforce that their leaders are free to use the government to influence elections, and to the people that the chief public servant is now public-served," Shaub charged.