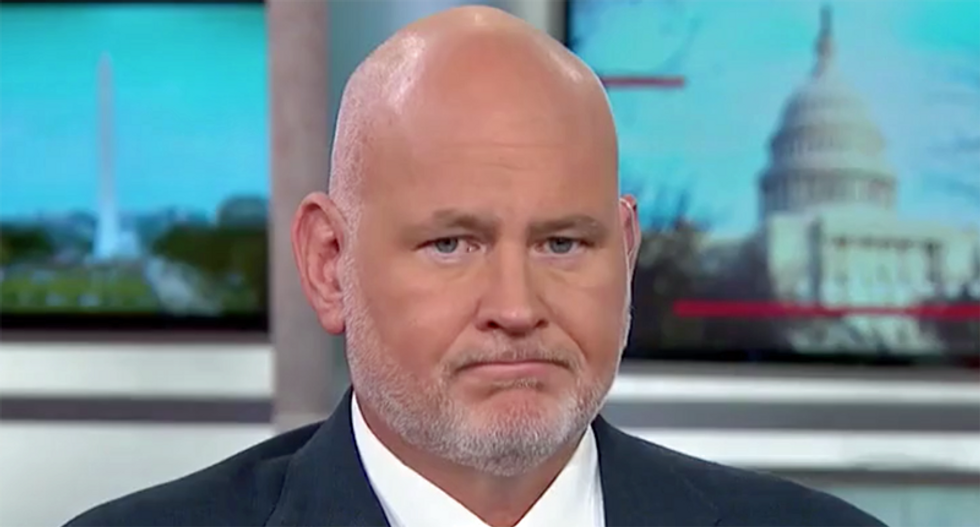 On Saturday, in a Twitter thread, longtime Republican strategist and Lincoln Project co-founder Steve Schmidt tore into President Donald Trump for his administration's increasingly aggressive efforts to undermine the Postal Service — and with it, the democratic process.

America is in crisis and our Republic is in danger. Trump is attacking and undermining the American election proces… https://t.co/pOOcggIv5Y
— Steve Schmidt (@Steve Schmidt)1597512866.0

Stay alive. Trump is a constitutional vandal and a political arsonist. This is an emergency situation. We should all act like it.
— Steve Schmidt (@Steve Schmidt)1597512866.0