‘This is a RICO case’: Top Obama advisor urges Dems to ‘go to war for our country’ over Trump USPS attack 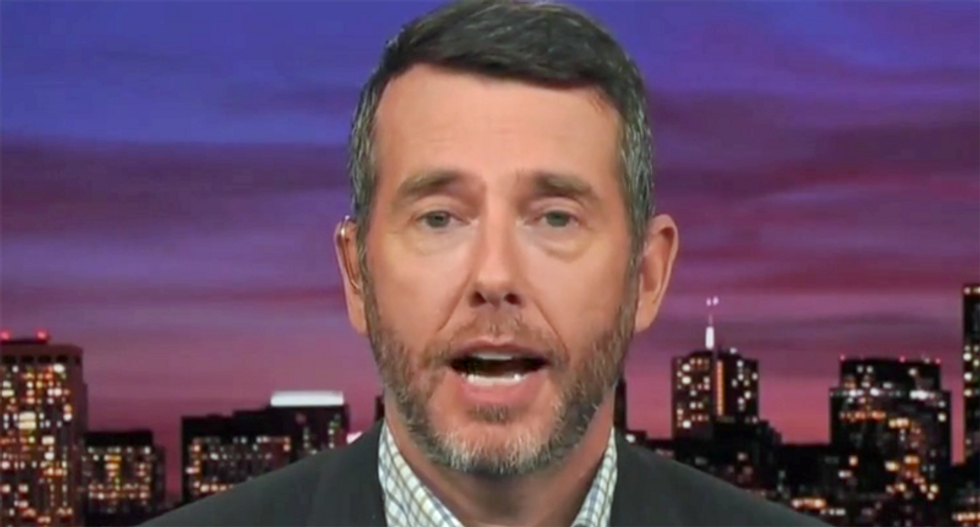 David Plouffe, the mastermind behind Barack Obama's historic 2008 presidential campaign who later became a Senior Advisor to the President, is urging Democrats to take action to stop President Donald Trump's attacks on the United States Postal Service. Trump on Thursday at least twice admitted his goal in blocking funding for the USPS is to stop Americans from voting by mail during the coronavirus pandemic.

"We’ve never needed Democrats in Congress more than we do now," Plouffe writes. "The whole enterprise is on the line. The Biden campaign has no oversight or fiscal power. Neither does the press. Letters, statements, outrage are not enough. Time to go to the mattresses. Now."

Trump has also installed a Postmaster General with massive conflicts of interests who is literally dismantling major elements of the nation's postal system, including removing hundreds of mail sorting machines, removing mailboxes, and banning overtime – all of which have slowed mail delivery, according to some, by weeks.

And he agrees that education and outreach are incredibly important right now.

Watch: ‘We Don’t Want to Have Voting Rights’ Says Top Trump Advisor Larry Kudlow on Coronavirus Bill – ‘Not Our Game’