'This is troubling': Chris Wallace suggests 'peaceful transition of power' may not happen if Trump loses 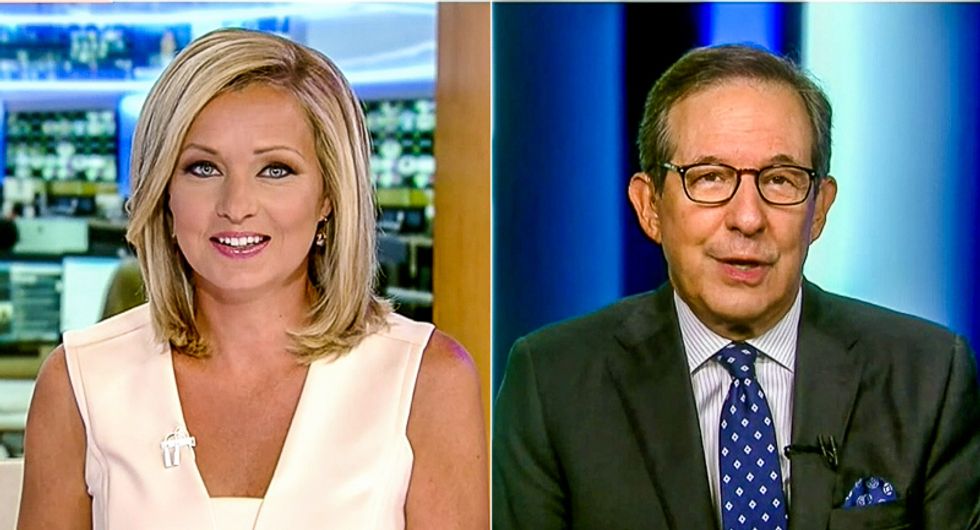 Fox News host Chris Wallace warned on Tuesday that a "peaceful transition of power" could be in jeopardy if President Donald Trump loses the 2020 election.

Wallace made the remarks after Trump suggested on Monday that the only way he would lose the election "is if the election is rigged."

"This is troubling," Wallace said. "He did it in my interview with him three weeks ago. He's done it repeatedly before and since. The argument that if he loses, it's because the election was stolen from him, not because of a majority of Americans voted against him, you know, obviously one of the things that we treasure in this country is the peaceful transition of power."

"I'm not saying Joe Biden is going to win," he continued. "But if that should happen and there's certainly a possibility that it will, one would hope that whoever wins, whoever loses, that both sides will agree that was the judgement of the American people and they're going to abide by it."