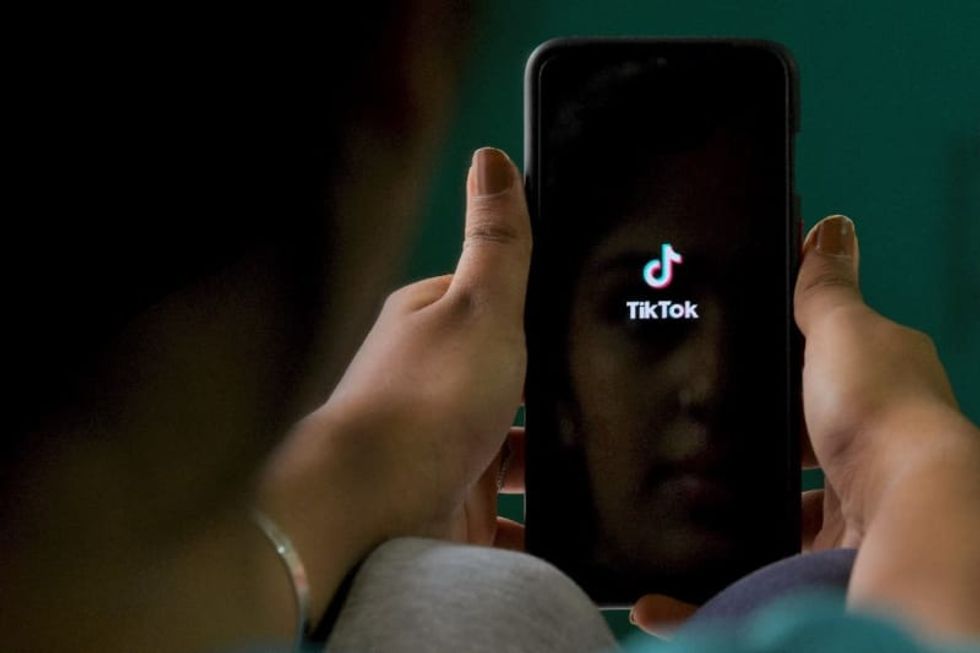 San Francisco (AFP) - Negotiations for Microsoft to buy the US operations of Chinese-owned TikTok are on hold after President Donald Trump threatened to bar the social media app and came out against the sale, the Wall Street Journal reported Saturday.Trump has pledged to get tough on the massively popular video-sharing app, which US officials have said could be a tool for Chinese intelligence -- a claim the firm, owned by Chinese internet giant ByteDance, has repeatedly denied.While there has been no sign yet of the ban he threatened on Friday to impose, his words were reportedly already addin...