Trump is acting like an 'autocrat' with his attacks on Post Office: Admiral who oversaw bin Laden raid 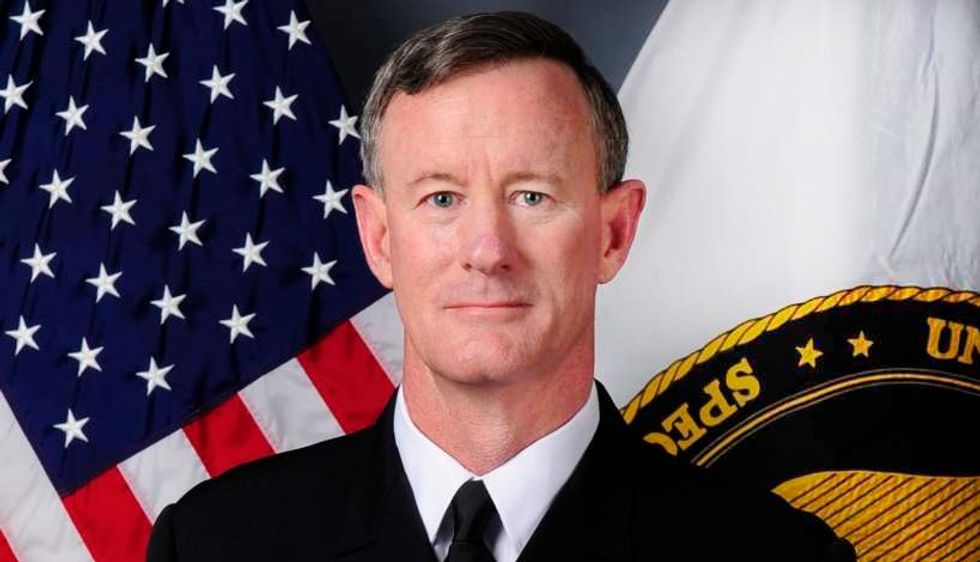 The retired admiral who oversaw the raid that killed terrorist mastermind Osama bin Laden is accusing President Donald Trump of acting like an "autocrat" with his efforts to undermine the United States Postal Service.

Writing in the Washington Post, Ret. Adm. William McRaven argues that the president is deliberately trying to undermine every institution in American life for his own political benefit.

"If the president doesn’t trust the intelligence community, law enforcement, the press, the military, the Supreme Court, the medical professionals, election officials and the postal workers, then why should we?" he asks rhetorically. "And if Americans stop believing in the system of institutions, then what is left but chaos and who can bring order out of chaos: only Trump. It is the theme of every autocrat who ever seized power or tried to hold onto it."

McRaven argues that this attack on American institutions is particularly nefarious when it comes to USPS, which will be charged with delivering millions of mail-in ballots to be counted in the November election.

"As Trump seeks to undermine the U.S. Postal Service and stop mail-in voting, he is taking away our voice to decide who will lead America," he writes. "It is not hyperbole to say that the future of the country could depend on those remarkable men and women who brave the elements to bring us our mail and deliver our vote."

McRaven concludes that Americans must rise up to defend crucial public services like the Post Office -- or else Trump's attacks on it will prove "fatal to our institutions and our democracy."